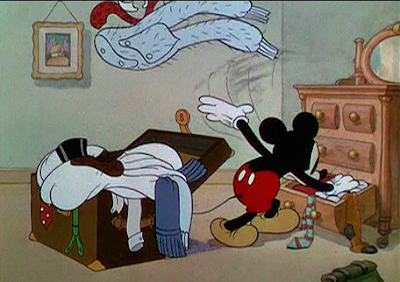 Hey guys, we bought a house!  (Directly across the street from the house we’ve been renting, so it’s a short move, distance wise, but I’m sure it’ll be a long move.)  I’ll be back soon.
Posted by Matt Bird at 4:39 PM 3 comments:

This was an interesting case where I closely examined the movie only to discover that it kind of fell apart under the scrutiny. Ultimately I conclude that it makes no damn sense, but that’s okay because it has just enough of a semblance of sense to be a masterpiece.

The Many Ironies of Casablanca 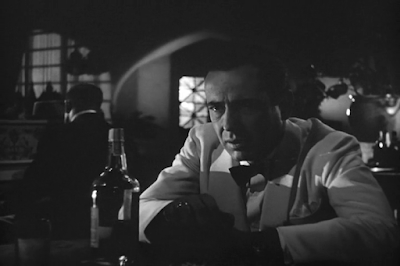 As I update the old checklists, I thought it would also be good to take some time along the way to look deeper into irony. As we did with Blazing Saddles, let’s run through fourteen ironies you can find in Casablanca:

Your story will be more meaningful if you present a fundamentally ironic concept (which will sometimes be encapsulated by an ironic title).
There are three big ways to have ironic characterization: Your heroes will be more compelling if they have an ironic backstory…
…an ironic contrast between their exterior and interior…
…and a great flaw that’s the ironic flip side of a great strength.
Structure centers around another great irony: Though your heroes might initially perceive this challenge as an unwelcome crisis, it will often prove to be a crisis that ironically provides just the opportunity your heroes need, directly or indirectly, to address their longstanding social problems and/or internal flaws.
Each scene will be more meaningful if the hero encounters a turn of events that upsets some pre-established ironic presumptions about what would happen.
Likewise, the conclusion of each scene will be more meaningful if the character’s actions result in an ironic scene outcome, in which the events of the scene ironically flip the original intention, even if things turn out well for the hero.
There are several types of ironic dialogue: On the one hand, there’s intentionally ironic dialogue, such as sarcasm.
On the other hand, there’s unintentionally ironic dialogue, such as when there’s an ironic contrast between word and deed…
…or an ironic contrast between what the character says and what the audience knows.
There are the pros and (potentially big) cons of having an ironic tone, which is the one type of irony that most stories shouldn’t have, although it can be a useful tool for certain very specific types of stories.
Finally, there are the thematic ironies that every story should have: The story’s ironic thematic dilemma, in which the story’s overall dilemma comes down to a choice of good vs. good (or bad vs. bad)…
…as well as several smaller ironic dilemmas along the way, in which your characters must consistently choose between goods, or between evils throughout your story.
This will culminate in an ironic final outcome, separate from the ironic concept and the thematic dilemma.

Casablanca: The Archive (and Updated Checklist) 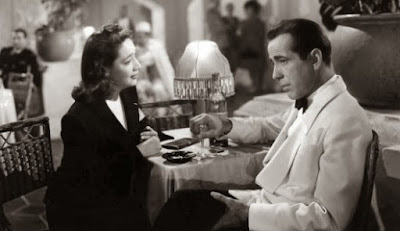 Another early one. We’ll spend some more time on this movie tomorrow...

Bridesmaids: The Archive (and Updated Checklist) 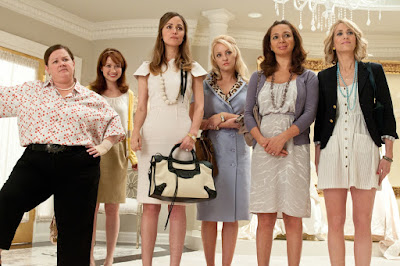 This was the very first movie I ever did, so there’s a lot fewer posts:

The Bourne Identity: The Archive (and Updated Checklist)

A wonderful movie:
Here’s another example of one I had to cut because it’s no longer on the checklist, but which got an interesting answer: