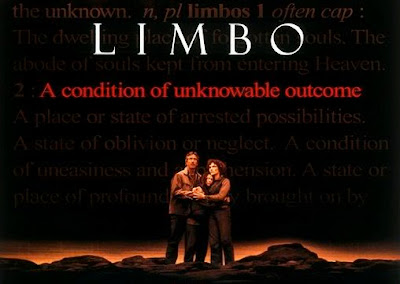 Unlike books, we demand that movies always escalate towards an urgent climax. This is because you enjoy a book on your own time, but you enjoy a movie on their time.

They tell you what time to get to the theater. They turn the lights off and close the doors. They force you to share an armrest. Although you are in a massive room, it is a fundamentally claustrophobic experience. The longer you sit there, the more anxious you’re going to get, so you expect the movie to reflect your growing anxiety. The pulse of a movie must increase. Why? Because the pulse of messages you are getting from your bladders is increasing.

Books are different. You can come and go at your leisure. What draws you back is how much you’re enjoying the book. Of course, readers do occasionally indulge in the “guilty pleasure” of a page-turner that “won’t let them go”, but after they put it down, they quickly forget it and they’re embarrassed to admit to their friends that they read it. On the other hand, the books that readers truly love are those that provide a great experience not just as they’re being read, but also encourage a long contemplative thought process in between reading sessions—contemplation that continues long after the book is “finished”. 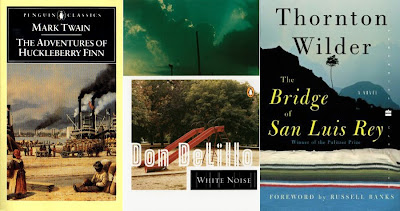 We can accept books that have all the urgency in the beginning, like “Rabbit, Run”, or at the midpoint, like “White Noise”. We can even accept books that are anticlimactic, like “Huckleberry Finn”, or “The Bridge at San Luis Rey”. But it’s no surprise that none of these four novels has been turned into a satisfactory movie. Movies, even very quiet, very subtle movies, must have at least a somewhat urgent climax at the end. The exceptions are very, very rare.

Of the 116 underrated movies I’ve covered here, I can think of only two, Killer of Sheep and Funny Ha Ha that don’t have much of a climax. Unsurprisingly, both movies were self-financed by the filmmaker. Each movie is excellent and ends powerfully with a hard-won change in its main character, but in each case that growth arrives without any sense of urgency. So it can be done, but only if the moviemakers are willing to create a whole new laid-back cinematic language, as these movies do. And forget about getting anyone else to pay you to do it.

I worked in a movie theater that was showing John Sayles’s neat little Alaska-set pseudo-thriller Limbo, which ends just before the climax of the action, leaving viewers in a state of… you guessed it. Most of the viewers liked the movie, but a significant few were incensed by the ending, and demanded their money back. One even “picketed” the movie, marching back and forth imploring people in line for the next show to save their money. 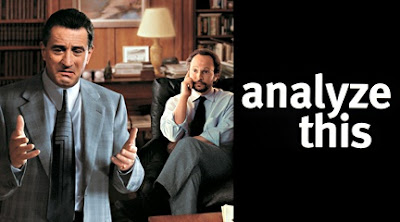 When acclaimed playwright Kenneth Lonergan sold his first Hollywood spec script, Analyze This, he quickly became exasperated by the notes process. They kept telling him he needed a climax, and he kept saying that there already was one. Finally they said no, a climax must bring all the actors together in one place so all of the revelations can come out at the same time. He complained, “You’re not even giving me notes about my movie anymore, you’re just giving me generic notes.”

Hearing this, I sympathized with both sides. Lonergan hadn’t accepted that movies, far more than theater (because of the great expense involved), are a collective experience, where a collective of artists comes together to follow collective standards to please a collective audience. Unless you’re a master screenwriter who knows how to break the rules expertly, then you only get to decide the content, not the format. I never saw Analyze This, but just from hearing his telling of the story, I guessed that I probably would have given him the same note.

Books and movies are two things which are always being compare by the people.Movies make massive business but movies can't be made without books.And that's the paragon that most of people forget.anyway thanks for sharing