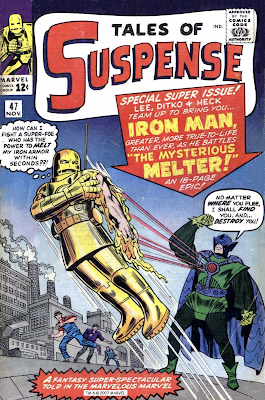 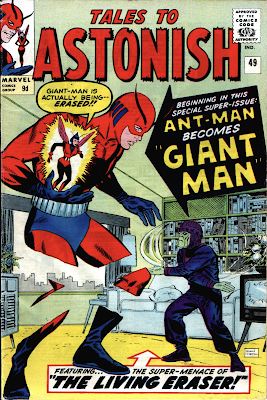 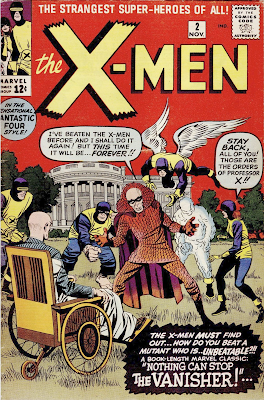 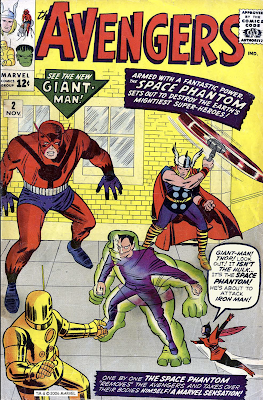 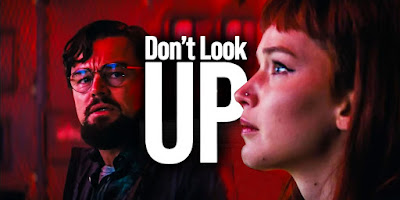 Okay, guys, I usually spend two weeks going through my list, but this year I’ve been super-busy with my new job, so instead I’m just going to dump this list on you today. I will try to glean some tips along the way (and I may break those out into pieces later.)
(One thing I usually do is list the movies I haven’t seen, but this year it’s most of them. I used to get through this time of year using screeners that I borrowed from a friend, but the studios have stopped sending out screeners, which makes it a lot harder for me to get caught up on what I missed.)

Runner-Up: Belfast. Betsy skewered this movie effectively when she said, “This scene reminds me of a scene from A Christmas Story, but in that movie the parents looked like real people and here they look like fashion models.” I agree that the attractiveness of the parents was a distraction. Also, as someone of an Irish Catholic background, it was annoying that the movie was basically saying “It really sucked to be protestant in Belfast in 1968, because everybody wanted you to join the anti-Catholic militias even when you didn’t want to.” Yeah, you know what would suck worse? Actually being the target of those militias. So my sympathy for their situation was limited. But this was a fun movie to watch. It was beautifully shot and I felt for the boy.

5: The Mitchells vs. the Machines: I liked Encanto a lot, Luca and Raya and the Last Dragon were fun, but this was the best kids’ movie of the year. The story was a lot of fun but it was the 2D scribbles on top of the 3D animation that made it such a delight. I absolutely fell in love with the abundant amount of life that erupted from this heroine.

4: Licorice Pizza: What a strange movie! Anderson has just gotten weirder and weirder and doesn’t really seem to care if we’re on board, which is risky, but in this case it really pays off. It was fun being in his very strange head. All notions of structure are blown out of the water, but the scenes are indelible and that’s ultimately more important. There’s a lot of Bertolucci in this movie and that’s all for the good!

3: Summer of Soul: Certainly the best time I had at the theater this year! Questlove could have just cut this amazing footage together into a world-class concert movie, but he does a lot of great structure work (You don’t realize until you do your research later that nothing is in order) and it’s so wonderful that some many people were still alive (and looking great) 50 years later and got a chance to react to themselves. It becomes a celebration of survival. It’s just a shame he couldn’t convince Sly to appear!

2: The French Dispatch: I was horrified that this movie didn’t get a best picture nomination! It’s my favorite Wes Anderson movie since Rushmore, and that’s saying a lot, because I’ve loved a lot of his movies. Recreating the feeling of reading an entire (especially good) issue of “The New Yorker” was so unlike anything I’ve seen onscreen before, but worked beautifully. All of the performances were amazing. Anderson has a reputation for allowing his tone to overwhelm the artistic choices of his performers, but, of all his movies, this one seemed the most driven by the power of the acting.

1: Don’t Look Up: You really can’t be surprised at this, can you? The Big Short topped the list a few years ago. Vice made the list. So I’m obviously an Adam McKay fan. I do feel like some of the negative reaction to this movie has been because of what it was doing right. It was supposed to piss you off and disgust you with your own behavior, and I think that people have chosen to be pissed off at the movie instead of themselves. I thought it was funny that this was supposed to be a movie about our reaction to climate change but ended up being more about Covid. That’s a sign of great art: The story is meaningful enough to grow beyond the creator’s intent.
Posted by Matt Bird at 1:00 PM 3 comments: 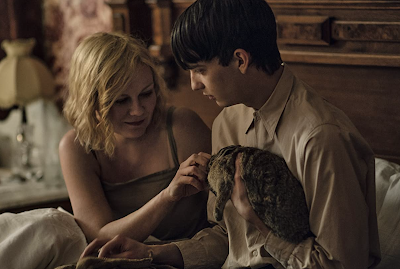 (Hi guys, I’m back! Sorry to only have MRC posts for so long! The fact of the matter is, I got a job that’s taken up a lot of time. I am working, believe it or not, for Meta on a game. They were big fans of my book, and trying to incorporate its lessons, until they finally said, “Hey, let’s just hire Matt.” It’s been a dream job, but it’s also been a lot of time and something had to give. Another issue is that James and I had a bit of a falling out, but we’ve made up now and we’re recording a new episode of The Secrets of Story Podcast on Friday! I will also be doing some posts based on some of the things I’m learning and one reason I haven’t been posting is that those keep getting moved back. In the meantime, it’s a little late to do my Best of 2021 list, which I usually do in the weeks before the Academy Awards. Since the Awards are on Sunday, I’ll do my “Not on the List” post today and my whole list tomorrow.)
Jane Campion and Kirsten Dunst are two of my favorite artists, and I was very glad to see them both working again, and getting some Academy love, but unfortunately I didn’t like Power of the Dog very much.

One big problem I had with this movie is that I just couldn’t follow what was going on, certainly not at the ending, but not even at the beginning. I paused the movie half an hour in and appealed to Betsy for help. She explained that, though his character calls hers by her first name, Dunst was playing Kodi Smit-McPhee’s mom.

I was baffled. Aren’t they the same age?
Well, it turns out that she’s just 14 year older than him. 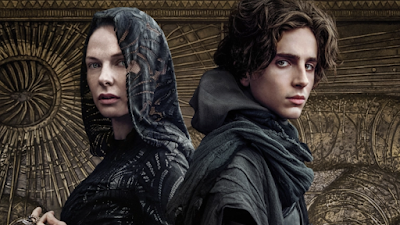 This was the same problem with Dune, where Rebecca Ferguson played Timothee Chalamet’s mother despite the fact that she’s only 12 years older than him. Hollywood simply doesn’t know what to do with 40 year old women. They look at actresses like Dunst and Ferguson, and say, “Gee, I dunno, I guess you can play the 20-something leading man’s mom.” No, they should be playing the hero’s love interest! They aren’t old enough to be moms to grown men! Campion was lucky to get the cast she got, but she should have then said, “Well, obviously it makes no sense for you to be playing his mom, so we’ll rewrite the role so you’re his older sister that’s raising him.” Problem solved.
But my biggest problem with Power of the Dog was just that it felt dated. The whole “repressed gay villain” trope feels played out. And between this and Imitation Game, one gets the feeling that Benedict Cumberbatch has never considered the possibility that people may actually enjoy being gay sometimes.

Storyteller’s Rulebook: Always have your characters call their mom and dad “Mom and Dad”

Or mother or father, or ma and pa, etc. This was a problem I ran into all the time when I was giving notes on kids books. The writer wanted to show that the kid’s relationship to their parents was unusual, so they had them call their parents by their first names. But here’s the thing you have to understand: It’s always going to be much harder than you think for your readers/viewers to get straight on everybody’s relationship. You’re dumping all these characters on their head, and you understand the relationships intimately, but your audience is always struggling to catch up. And we’re hardwired to say, “If they’re calling this character by their first name, that’s not their mother or father.” Overriding that wiring is hard, especially when there are other reasons to get confused, such as in Power of the Dog. Don’t do it. Help your audience get everything straight by having them call them mom and dad. (It’s much lamer to have them call their siblings “bro” and “sis”, but sometimes you have to resort to that, too!)
Posted by Matt Bird at 11:40 AM 5 comments: 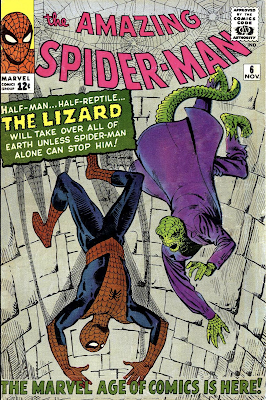 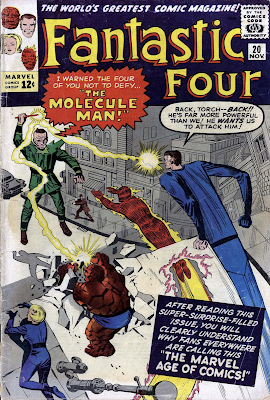 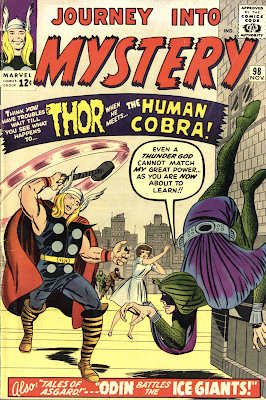 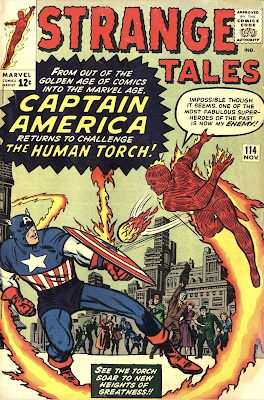 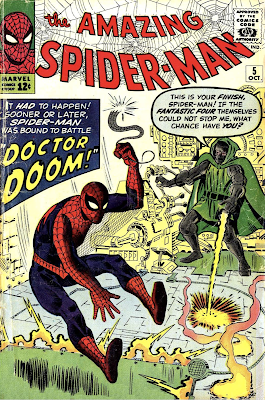 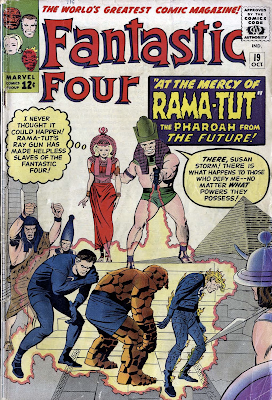 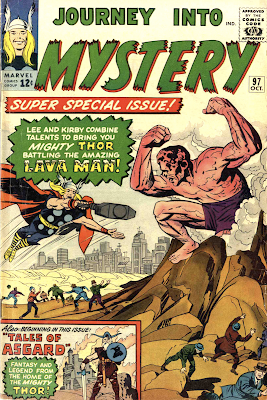 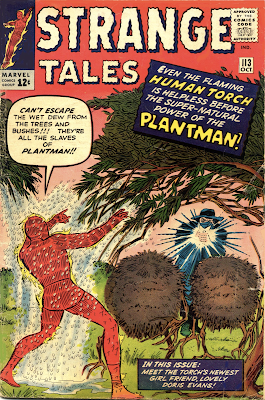 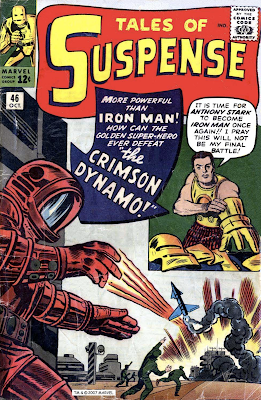 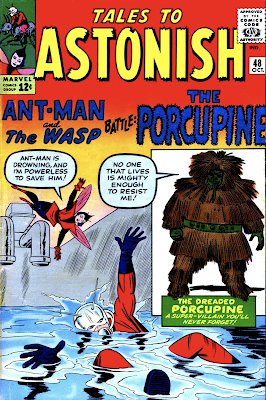