Steve and Matt Bird · 021-marvel-reread-club-August-1963-part-2
Hey folks, sorry there were no non-podcast posts last week, but I kept expecting that I would get to make an announcement I can’t make yet! In the meantime, Marvel Reread Club wraps up the rest of August 1963 (or thereabouts). We look at Tales of Suspense #44 with Iron Man, Tales to Astonish #46 with Ant-Man and the Wasp, and the massive Fantastic Four Annual #1 (which may or may not have come out this month.) Casters on sand! Flipped opinions on Don Heck! Knights on squids! 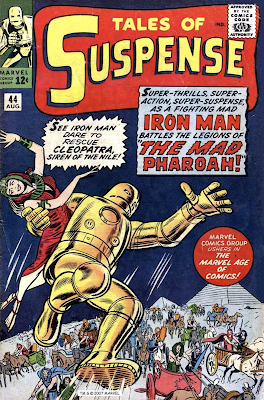 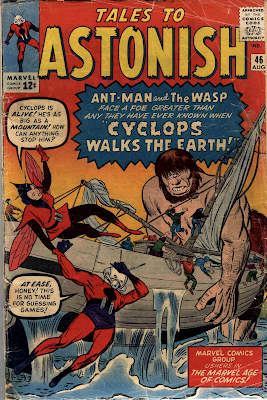 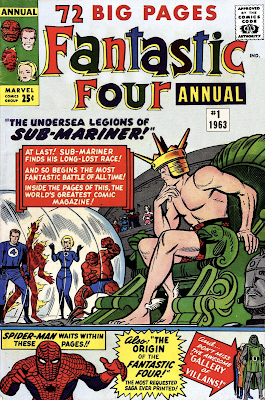 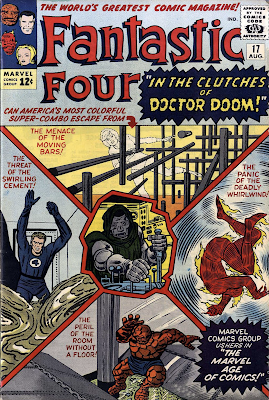 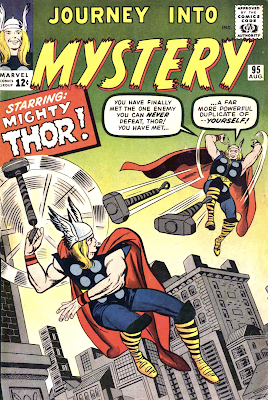 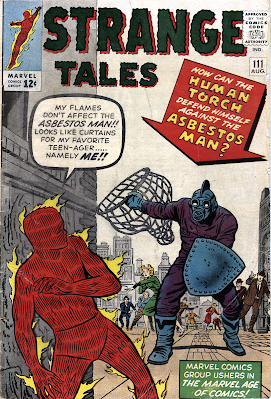 The Expanded Ultimate Story Checklist: Does the hero hesitate until the stakes are raised? 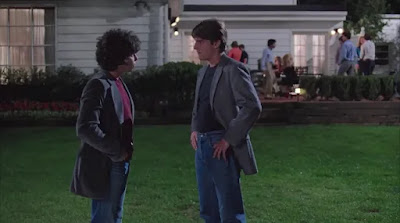 This is what distinguishes a big life-changing problem from a small no-brainer problem. Hesitation proves the opportunity is intimidating, indicating it carries both high risk and high reward.
While it’s tempting to skip hesitation to speed up the first quarter and make the hero seem more forceful, it’s equally important to cheer and fear for a hero. A healthy wariness reminds us to worry about the dangers and trust that the hero is not foolhardy.

Hesitation scenes often establish the role of the hero’s friends, who either counsel caution or recklessness. The good friends in Salvador and Juno are dubious, but the more reckless friends in Risky Business and Mean Girls say to go for it. Or, as they say in the dubbed-for-TV version of the Risky Business: “Sometimes you gotta say, ‘What the hey!’”

These scenes can also ease the audience into suspension of disbelief by giving the hero a moment to stop and say, “Hey, this is crazy! This can’t be happening, can it?” as seen in movies such as Back to the Future and The Terminator.
Posted by Matt Bird at 12:36 PM 1 comment:

The Expanded Ultimate Story Checklist: Does the hero discover an intimidating opportunity to fix the problem? 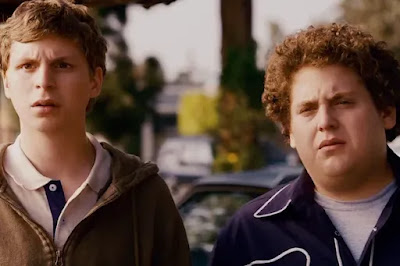 Simply restoring the status quo is never a strong motivation. In real life, as a general rule, our crises are not just temporary accidents that must be undone but crucial opportunities to fix long-standing problems. It may be a myth that the Chinese use the same character for crisis and opportunity, but that myth persists because it rings true.
To build sympathy, the opportunity should be obviously intimidating. This shouldn’t be a no-brainer decision, but to avoid losing empathy, the full size of the potential conflict should not be immediately apparent, as we’ll see in the next three steps.
Posted by Matt Bird at 10:30 AM 2 comments:

The Expanded Ultimate Story Checklist: Does this problem become undeniable due to a social humiliation at the beginning of the story?

In real life, we may be aware we have a problem and feel troubled about it, but we are unlikely to confront it until that problem has been exposed to the world in a humiliating way. The hero may have been only dimly aware of the problem beforehand, but the social humiliation makes the problem acute. Now that it has been made visible and exposed to the world, it can no longer be ignored.
Humiliation scenes are tricky. They should illuminate a real personal problem, but to create more sympathy, the size of the humiliation should exceed the size of the problem. The best humiliation scenes are ones that are somewhat unjust but not entirely. Your heroes should deserve a comeuppance but get a much bigger humiliation than they deserve.

The first Iron Man movie shows how to do it right. We have a cocky and callous arms dealer who clearly deserves to be taken down a peg, but then he becomes a prisoner of sadistic Afghan warlords. Even though it’s something he’s brought upon himself, it’s even worse than he deserves, so we have no trouble sympathizing with his plight. Compare this to the lame sequel Iron Man 2, where a U.S. senator is upset that our cocky millionaire has his own personal weapon of mass destruction. We’re supposed to boo the senator, but why would we? The senator may be a jerk, but he’s totally correct. This is the tricky line you have to walk: The humiliation must be somewhat deserved but disproportionate.