What’s the Matter With Hollywood, Part 1: All Movies Must Be All Things To All People 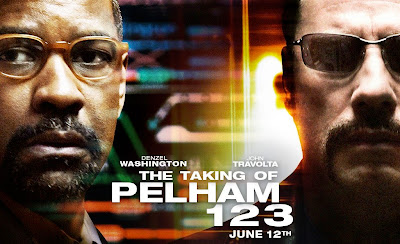 No one should trust their own urge to idealize the past. The belief that everything was much better way back when is often a dangerous trap. But anyone can see that Hollywood is the doldrums. Quality is down. Way down. For the first time in the history of the two media, it’s generally accepted that TV is now the smarter artform, while movies, which cost more than ever, usually deliver the same amount of satisfaction that you used to expect from an average episode of “The Love Boat.”

So what went wrong?

Let’s start with the biggest problem, which is the source of all the others: Every movie now has to be all things to all people. This was not always the case. Back in the old days, each studio would make dozens of different movies at a time, each aimed at different audiences. Most lost a little money, but a few made a lot of money, so the studio still made steady profits overall.

Those days are long gone. Though the studios still exist as distributors, they have found a way, like so many other American corporations, to ensure that the profits trickle up but the risk trickles down. They no longer initiate their own projects, but instead wait for independent producers to bring projects to them. This means most movies has at least one person involved who is putting up a huge stake of their own money (or money they raised themselves).

You would think that someone putting up their own money would be more risk-averse, but the opposite is true. In the investment game you have to go big or go home. You’ll never be able to raise the money if your investors suspect you’re hedging your bets. They want to know that you’re all in, that this is a passion project.

It’s easier to convince investors that you need 100 million to make one movie you really believe in than it is to ask for the same amount to make five 20 million dollar movies that may or may not be good, even though the latter would actually be a far better investment. You would have a better chance that one of those five would make at least 100 million, even if the other four sucked. But that’s a harder sell for some reason in our topsy-turvy world. 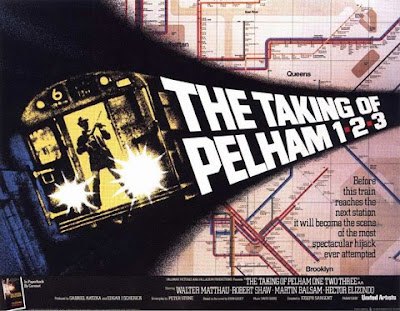 To see how this works, look no further than the two versions of The Taking of Pelham 123. The first was directed by a no-name TV director, had a cast made up entirely of (great) character actors, and a measly little budget. It was released without much marketing, but quickly built a dedicated audience due to great reviews and word of mouth. It holds up beautifully today as one of the best gritty little thrillers ever made.

The recent remake had not one but two bankable stars, a major director, a huge budget, and a summer “tentpole” release with a massive marketing campaign (in which everybody involved complained about how crappy the original was) that tried to convince everybody that this was an “important” movie. The result was a disaster. Every frame was drenched in flop sweat. You could see on their faces that they knew they had a stinker on their hands but they didn’t know what to do about it.

It took a thousand wrong decisions to make a movie that bad, but it never really had a chance from the start. This is a great little story, but it’s not “important”. And Hollywood doesn’t dare tell great-but-unimportant little stories anymore, because every movie has to convince its investors that this movie is “the one” that’s going to shoot into the stratosphere. So they get inflated into bloated messes that collapse under the weight of their own swelled heads.

We’ll see an even more maddening consequence of this problem tomorrow...
Posted by Matt Bird at 10:22 PM