Best of the Year: The Archive 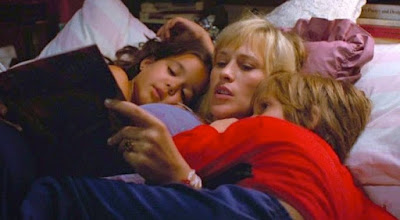 So here I am back, but now before we get to another book it’s time for my seventh annual round up of the best movies of the year and what can be learned from each. When I was archiving old posts last year, I never archived these, partly because I’m a little embarrassed by some of the old choices.

At first I was focused on Hollywood movies and preferably those based on spec scripts, because the site was primarily for spec script writers. Eventually I lamented that the spec market had died, and then finally I gave up on the idea of focusing on just Hollywood movies and started including indies too, which meant that my lists started closely resembling the Oscar nominees. As is my bent, however, I kept favoring fun Hollywood fare above grim indie features, which made me look like a heartless chucklehead at times.

As a result, there are a lot of Hollywood comedies here that are justifiably forgotten today (Date Night? The Campaign??) and a lot of beloved indie movies that I look like an asshole for not putting at number one in their respective years (in some cases, I specifically look like a racist asshole). But what can I say, folks, I called ‘em like I saw ‘em! Feel free to make fun of me for some of these...