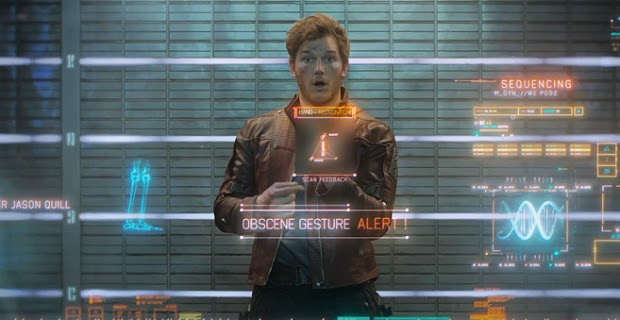 Labels: Best of 2014, Best of the Year, Character, Concept, Rulebook Casefile, Straying From the Party Line