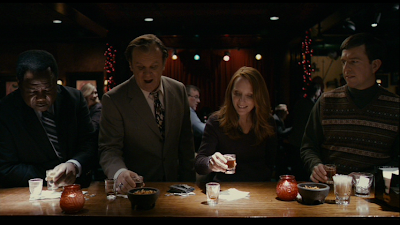 
The Story: A chipper-but-nervous insurance salesman from an ultra small town has to make a presentation in the big bad city: Cedar Rapids, Iowa, where he finds himself both corrupted and liberated by all of the temptations of modern life.

How it Came to be Underrated: When I saw this, I thought it had the potential to break out and become another Hangover-sized hit, only smarter and funnier. Instead, it sank like a stone. I guess it was a little too smart. (Or maybe it was just mis-marketed. Hopefully it’ll hit big on DVD.)

If You Like This, You Should Also Check Out: Reilly has gotten only a few chances to star and they’re both underrated gems: Hard Eight and Walk Hard.

How Available Is It?: It just came out on a disappointing bare-bones DVD.

Today’s Post Was Brought To You By: A World of Beautiful Women -And One Man! 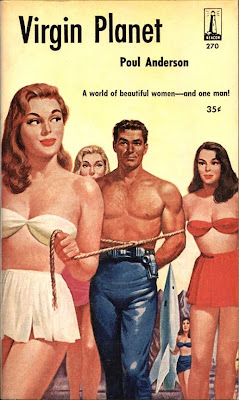 I have to agree that this is very underrated, so much so that the few friends I recommended it to had never even heard of it. I prefer it to the hangover because of its touching plot and more likeable, rounded characters. Perhaps not as funny as the hangover though, it still has some very funny lines and scenes. I hope it does get a new lease of life on DVD.

This was recommended to us by NetFlix based on our viewing history and my husband and I thought it would merely be an escapist funny movie. Now I look forward to it.

We just watched this over the weekend and loved it! Not only was the movie completely hilarious, the sincerity of the characters was wonderful. I also hope it has a large DVD life. After we watched it the first time, we rewatched most of the movie again just to hear all of John C. Reilly's lines. One of my favorite films of this year.

I love your blog, but hate hate HATED this movie. Just a bag of cliches, and horribly unfunny, and tonally off. UGGGHH