How I Met Your Mother: The Archive 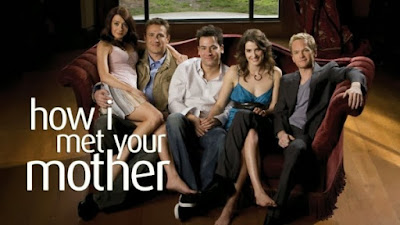 Yes, I wrote all these before the finale but I’d do it all over again because I thought the finale was brilliant, heartbreaking, honest TV.  If you hadn’t figured out the mom was dead years in advance I don’t even know what show you were watching.

Labels: How I Met Your Mother

Wow ok, I think the ending - and the last season as a whole - might be the only thing that wasn't satisfying about the series. I suppose it makes narrative sense but how they delivered it was clunky, spending 90% of the season leading up to meeting the mother, and then compressing years of story into two episodes. Just because they spent years on Ted & Robin's relationships didn't mean that that was the core of the show - after all there are still so many story arcs and episodes that don't touch on it at all - to me it's simply about Ted's old life, and spending time with his friends. And the finale pretty much sidelined Lily & Marshall, and brought Barney back to his shallow beginnings after just a hope of character development.