Rulebook Casefile: Unique Point of Entry in “How I Met Your Mother” 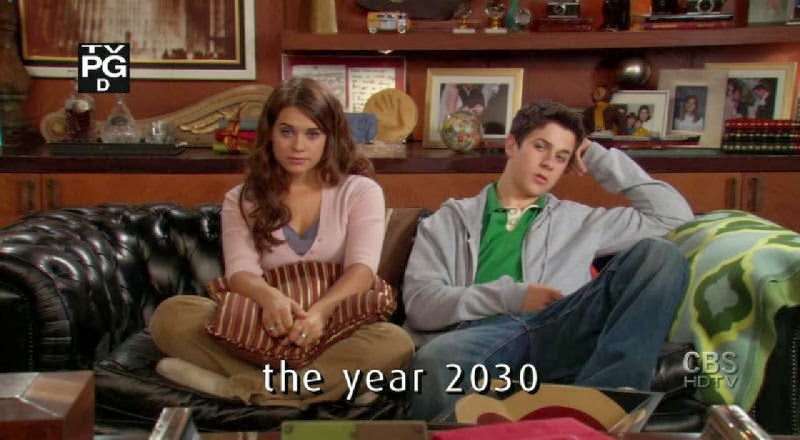 This show has perhaps the most unique point of view in sitcom history. It  began during a brief period in which serialized storytelling and high concept shows were very popular, and it cleverly tapped into that fad in a tenuous way, allowing it to establish a classic episodic sitcom situation with a serialized layer on top of it, that could be emphasized or de-emphasized in any given episode.

The result was a truly dynamic show: Not only could it toggle back and forth between episodic and serialized, it could also jump back and forth between 3-camera and 1-camera set-ups, and it could rely on narration heavily or not at all. This worked out well for them, because every network, and especially CBS, soon soured on high-concepts and serialization, with the result that the show de-emphasized those elements for its middle years, and now that network are trending back in that direction, it has re-embraced its roots for its final two seasons.

But the true cleverness of “How I Met Your Mother” has been the unreliable nature of that narration, on several levels: 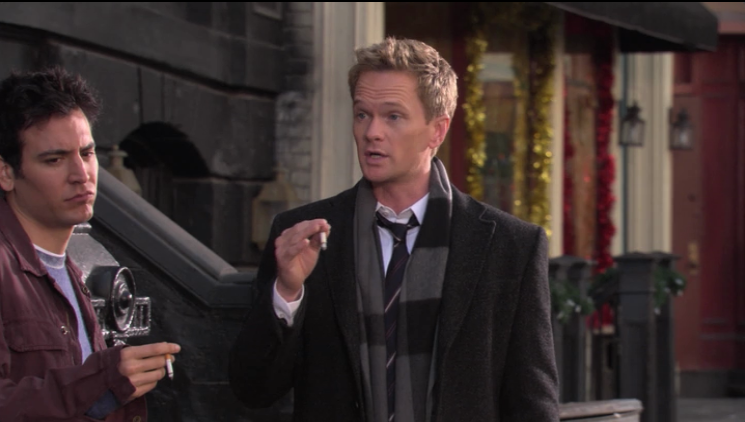 In one of the show’s trippiest moments, while trying to figure out yet another mistake about the sequence of events, he briefly mentions that, oh yeah, that was the month that everybody was trying to quit smoking (tobacco). “What??” Both we and the kids are baffled, because none of these characters smoke. Now caught, future-Ted admits that yeah, they all did smoke off and on, and he had been cutting that out of the story until now. We then have flashbacks to previous episodes, reshot to show them smoking. We finally have a truly unreliable narrator, and provides some great mind-bending TV. 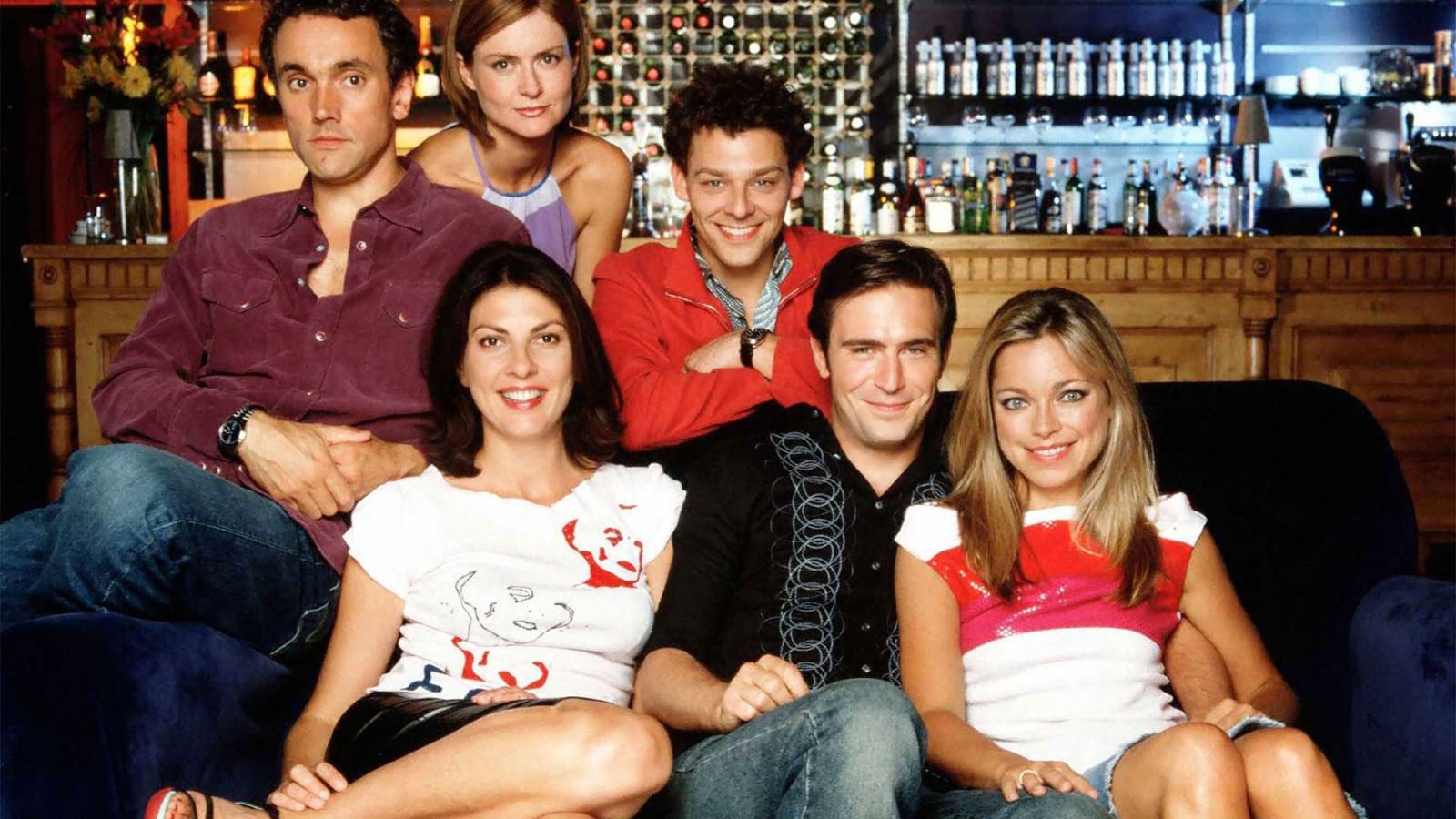 Stephen Moffat’s “Coupling” was clearly the biggest influence in all this narrative sleight-of-hand, but on that show the non-linear storytelling was unmotivated and primarily served to draw attention to Moffat’s cleverness (he later found another show where his time jumping was much more motivated), whereas this show is actually about subjectivity, and memory, and the power and perils of shaping one’s own self-narrative.

Tomorrow, we’ll look at one way that the pilot established this theme…
Posted by Matt Bird at 8:00 PM