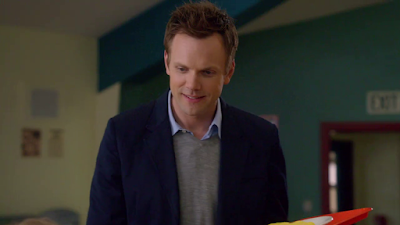 Why Jeff might be hard to identify with:
Believe
Care
Invest
Five Es: Our first ever five nos!
Rise above
High five a black guy
Kind:

So glad you're doing TV shows!

If Jeff has "stitched his personality together from TV shows," doesn't that count for "emulate" in an attenuated way?

And I guess he does order a taco, but he never eats it.