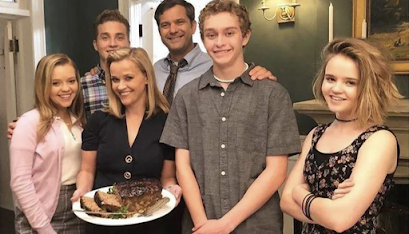 Why it might be hard to care for the heroes of this book:
Believe
So how does Ng get us to care?
But what about Invest?
Posted by Matt Bird at 10:35 AM

I have to say, someone gave me a copy of this book and I made it to page 79 before I abandoned it. And I knew at the time exactly why I was giving up on it: I didn't know who is was about.

I thought the opening was good -- gripping -- and it also made me expect that the book was going to be about Izzy, who evidently set the fire that burned down the house.

But then the book pivots to the mother and daughter who rent a house from Izzy's family, and it goes on for like 40 pages about these two women. And I'm thinking, okay, but what about Izzy?

It was just too diffuse and scattered to hold me. It's obvious that Ng is a talented writer, but I was disappointed in this story.

Certainly, if you don't have one hero, then a certain percentage or readers will give up on the book in exasperation. But obviously, you can still write a very popular novel if you please just those readers who are willing to accept a hero-less book. That's one reason I wanted to examine this one.