Rulebook Casefile: The Peril of Bad Scenework in Justice League 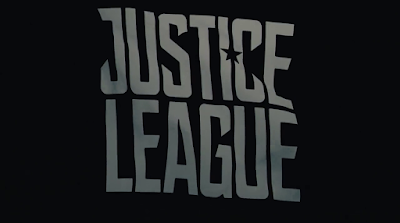 So I finally got around to seeing Justice League, which is nowhere near as bad as Batman Vs. Superman: Dawn of Justice, but still terrible. I don’t talk a lot about “how not to” examples on this blog, but I thought we might pause to look some terrible scenework.

The original version of this movie was made by BvS:DoJ writer/director Zach Snyder, and then it was taken away from him (supposedly he left due to a family emergency, but many reports claim he’d already been forced off the project) and massively rewritten/reshot by Joss Whedon. Everybody liked Whedon’s The Avengers, so the hope was that he would purge Snyder’s darkness, lighten it up, add some jokes, and save the franchise. He did the first three, but not the fourth. From everything I’ve heard, Snyder’s version would have been even worse (Cyborg causes his mom’s death and then dies gruesomely at the end, for instance), but the scenes that are understood to be Whedon’s are pretty terrible, and worse than the remaining Snyder scenes.

To be fair, Whedon had to work incredibly fast and all of the actors were busy doing other things. Gal Gadot was off promoting Wonder Woman and had to be added to many reshot scenes using green screen later. Jason Momoa was shooting his own Aquaman movie. Henry Cavill was famously shooting the latest Mission: Impossible movie and not allowed to shave his mustache to play Superman. So it’s a miracle anything coherent was produced.

Let’s look at three bad scenes, all of which are rumored to be Whedon scenes: Lois Lane’s sit-and-talk with Martha (“Martha!”) Kent, 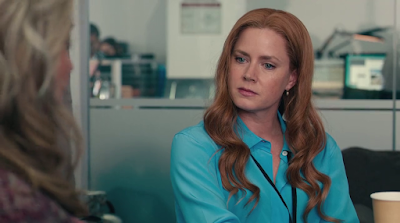 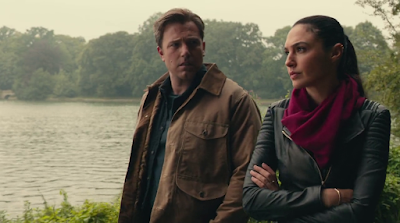 and Aquaman’s stand-and-talk with Mera. 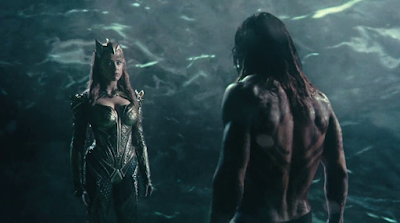 These scenes break all my rules for scenework, and they show how my tips can be useful. Most importantly:


Each of these scenes would have been helped immensely by literal push and pull between the characters, preferably with one significant touch. Each would have been far more dynamic if the plot point they were discussing was represented by an object that changed hands.

Worst of all is that, according to the scale I describe here, they’re all level-one “listen and accept” scenes. The first two are bland and placid, while the Aquaman scene is more volatile, but there’s still not any convincing going on. They don’t like each other, but Mera tells Aquaman what he needs to do and Aquaman agrees. In none of them does either party try to force or cajole or trick or seduce the other into doing anything, and nobody is being clever.

Now let’s look at a better scene. This one had reshot inserts by Whedon to interject jokes, but it’s mostly Snyder. Bruce Wayne meets with Barry Allen to try to recruit him for the team. 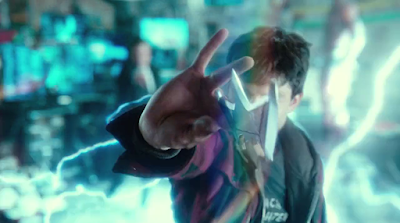 Bruce actually wants something and is determined to get it. And how does he do that? First Bruce forces Barry to accept a photo of himself showing him using his powers, then Bruce cleverly throws a bat-thingie at Barry to see if he’ll grab it out of the air, and by doing so Barry visibly admits his powers and tacitly accepts his place on the new team. That’s good, basic meat-and-potatoes scenework. It’s not an Oscar clip, but it’s a thousand times more engaging than the other three scenes.

Based on what we’ve seen in other projects, Whedon has more storytelling talent in his pinkie than Snyder has all over, so it’s pretty obvious that Whedon (who took a re-write credit but no re-directing credit) was just spackling in the cracks here. Snyder turned in an unwatchable three hour cut, WB cut all the awfulness out until it was an incomprehensible 90 minutes, and then Whedon had to shoot 30 more minutes to tie everything together with spit and baling wire, even though he couldn’t get all the actors in the same room. So he made it easier on himself by shooting listless unambitious scenes.

The result was a big flop that killed the franchise. The movie technically made a profit but it tanked its company’s stock, which is far worst than losing money.  Aquaman and another Wonder Woman are in the can, but The Flash and Cyborg seem to be cancelled and Affleck and Cavill were let go. Supposedly, WB executives rushed the reshoots so that they didn’t lose their year-end bonuses. Hope they invested the money.
Posted by Matt Bird at 12:00 PM

The blocking of a scene is the arrangement of the actors in relation to each other, and so reblocking is when the characters move towards or away from each other and/or touch.