Straying from the Party Line: Co-Equal Heroes in the Modern Family 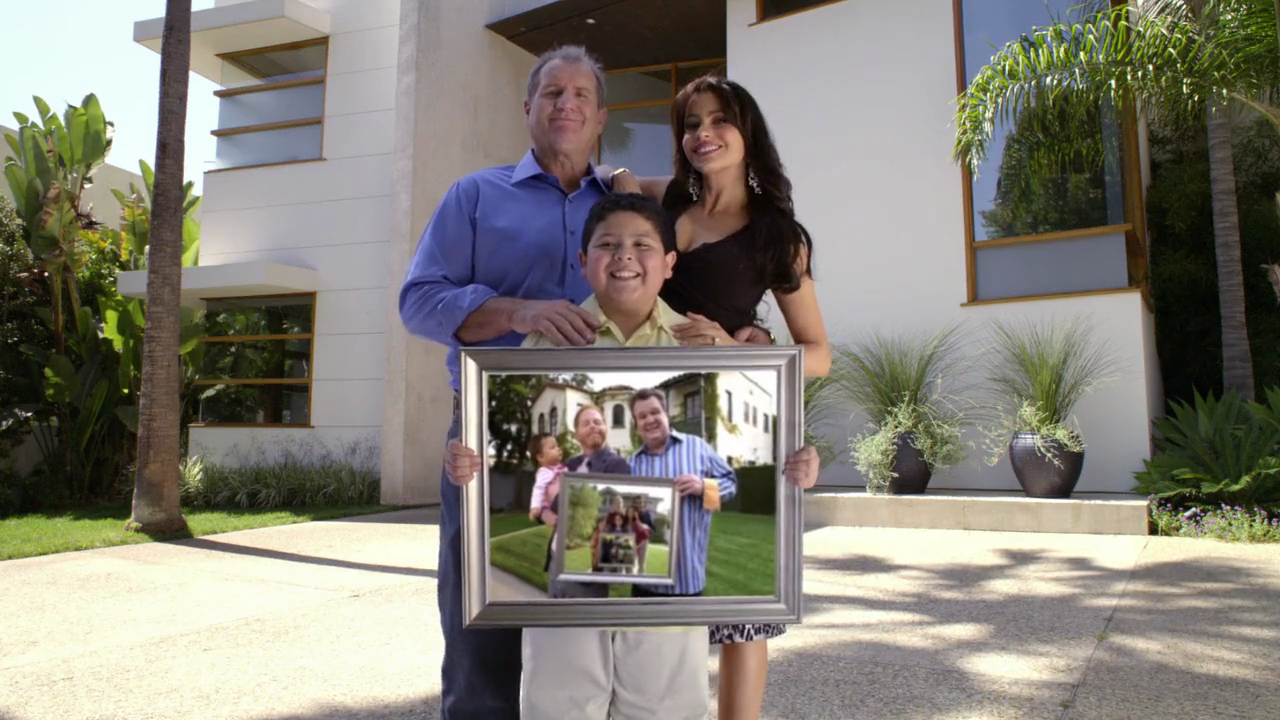 The most obvious way that the “Modern Family” pilot departs from the checklist is that it has no one “hero”. The four kids (and the baby) are clearly supporting players, but all six adults are treated as co-equal co-heroes.

This is a very hard way to write. Most shows privilege one fully-realized character or two at the most, and relegate all other characters to their orbit. After all, it’s most easy to create identification with a hero if we prefer that hero to the others around him or her.

But this show makes the daring decision to favor the six adults equally, and it actually works beautifully. The result pays off the implicit promise of the title: not only are we encouraged to see different types of families as equally worthy, we’re encouraged to identify equally with each spouse within those families, which is even more impressive.

So how do you pull this off? How can you possibly have the time to create 6 true heroes in just 22 minutes, with all of the checklist items each hero needs? One trick is that, for any given checklist item, most of the heroes check it off, but rarely all of the heroes. Most are curious, some aren’t. Most are resourceful, some aren’t. Most have metaphor families, but two (Claire and Mitchell) use language that’s fairly generic for their positions. Each has a great flaw, but one of them, Phil, has no great flip-side strength yet…and that’s fine. Because we have six compelling heroes, we’re not going to reject any one of them for lacking one or two elements we would normally insist on. There’s plenty of time for each to round out further in future episodes.

Nevertheless, there are checklist items that they all have: each gets a moment of humanity, a public identity, a hidden interior self, and three rules her or she lives by, etc. Some elements, clearly are more essential than others.

It is truly remarkable that all six of them and four of the kids are so well-sketched and so instantly likeable in one short pilot. Both writers had already created successful sitcoms on their own, and they pushed their game to a new level here.
Posted by Matt Bird at 12:00 PM