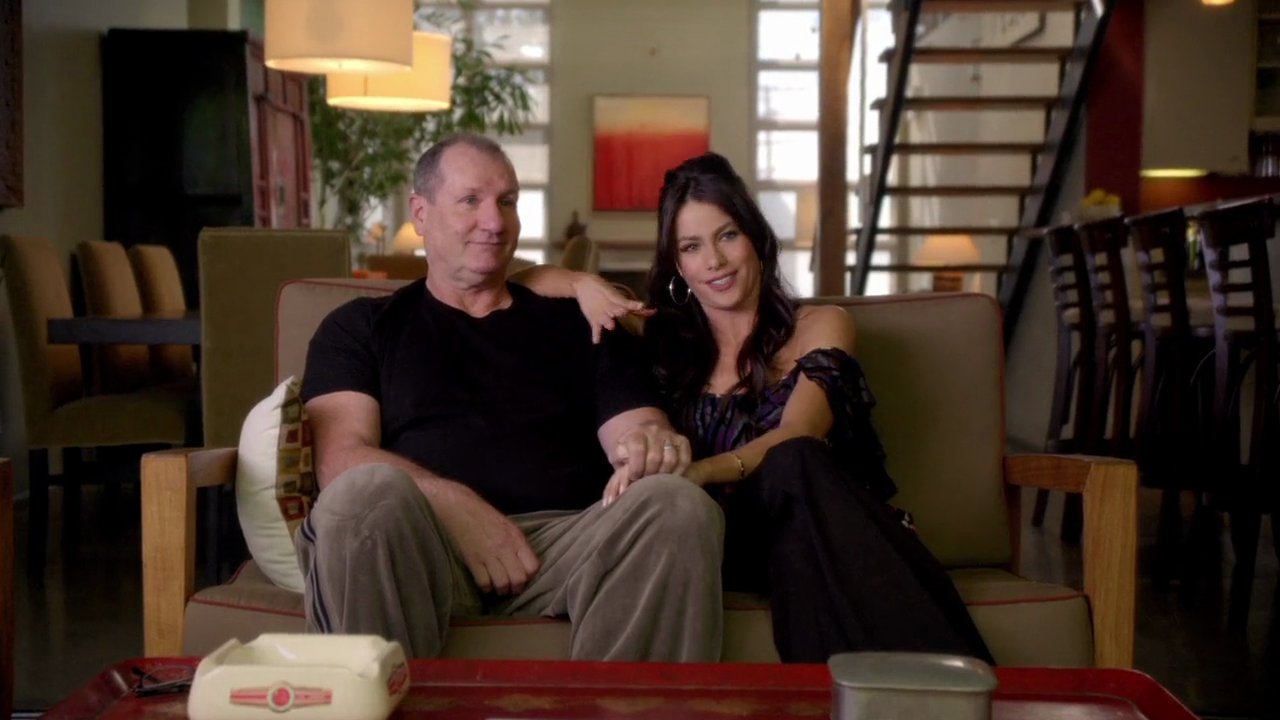 “Modern Family” has been a big mainstream hit for a long time, so it can be hard to remember that it did seem quite daring when it first came out. Most obviously because it featured gay parents, but also because it contained a sympathetic portrayal of a “trophy wife”.

Sophia Vergara’s Gloria quickly became one of the most beloved characters on the show, so that stopped seeming odd very quickly...so much so that ABC decided that it was no longer something to worry about. They’ve always struggled to find a good time-slot partner for the show, so eventually they decided to create a new show simply called “Trophy Wife”. But the show was a flop, folding after one season.

ABC forgot that most audience members love Gloria despite the fact that she’s a trophy wife, not because of it. The show actually does a lot of subtle work to undermine our ingrained cultural aversion to this situation. 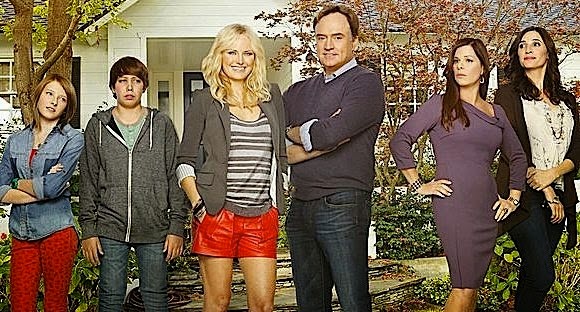 First let’s look at “Trophy Wife,” because Malin Ackerman’s character embodies many of our misgivings about such an arrangement:
Gloria, on the other hand, is carefully crafted to short-circuit our instinctive judgments. Most obviously because Vergara is so delightful, but the script also helps her out a lot:
Every time a show “breaks all the rules”, it actually becomes the exception that proves that rule.  Woe betide any show that thinks it can take advantage of that supposedly broken barrier.
Posted by Matt Bird at 4:57 PM

I saw two or three episodes of "Trophy Wife," and came away confused. It had so many elements right, but it just didn't quite work. Part of it was how the characters, all of whom were fun in isolation, made little sense together. Why did any of the women marry the guy, since none of them seemed to share any traits with him at all beyond "bipedal mammal?" Instead of developing the character to answer that question, the show delivered modern stock comic characters and trusted that the performers would flesh them out enough. It almost worked - Marcia Gay Harden, Bradley Whitford, and Michela Watkins are all great, and the rest of the cast was at least pretty good - but the shortcomings were too much.

When "Modern Family" brought back Jay's ex-wife, they had to be careful for the reasons you provided in this post. They had to make her unlikable, but not so much so that people will feel that Gloria is being rammed down their throats as the superior alternative. Probably having built up a great deal of goodwill for Gloria in the first place was key.

The show veered close to the edge of overdoing the ex, but I think they stayed on the good side of it. Her backstory was awful - she cheated on Jay, she was seldom spoken of by the adult kids and never spoken of well, etc. - but when we meet her, she doesn't act all that horribly. She showed guilt over her past actions, but also didn't push all that hard to return to her family's lives. And she was played by Shelley Long, who can be irritating and vulnerable at the same time. So the audience, knowing that she's coming, anticipates a horrible, horrible person, and instead we meet an irritating but penitent person who doesn't do anything too awful.

The show paid a bit of lip service to the idea that Jay was at fault as well for the bad marriage, but (if I recall correctly) nothing in the story suggested it to be true. The only person who cast any blame on Jay was Jay himself, which makes him look even better to us. That's dangerous, as it looks like a stacking of the deck. Because it was. I'd imagine that the trick to making it work is not hammering on the horribleness of the ex too hard. You can load up her backstory with whatever you want, but in the actual show, go easy on her while also making her clearly a bad match for Jay and the rest of the family.

(I'm not a big fan of "Modern Family," but it's damned interesting to pick apart.)