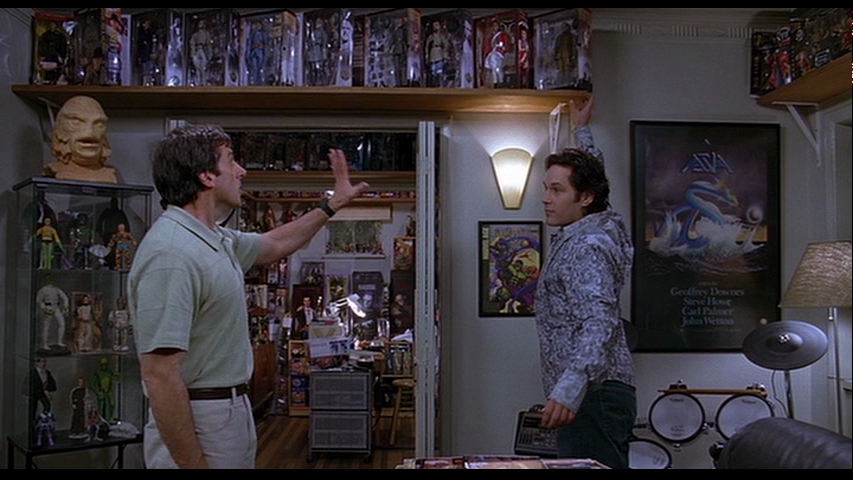 Symbolism is tricky. If you’re too vague, then it’s meaningless, but if you hit the nail too firmly on the head, then you might incur eye-rolling, which knocks the audience out of the movie. As with many other aspects of filmmaking, it works best when the meaning is so implicit in the visual that it doesn’t need to get called out verbally.