Storyteller’s Rulebook: Stay on the Edge of Edgy 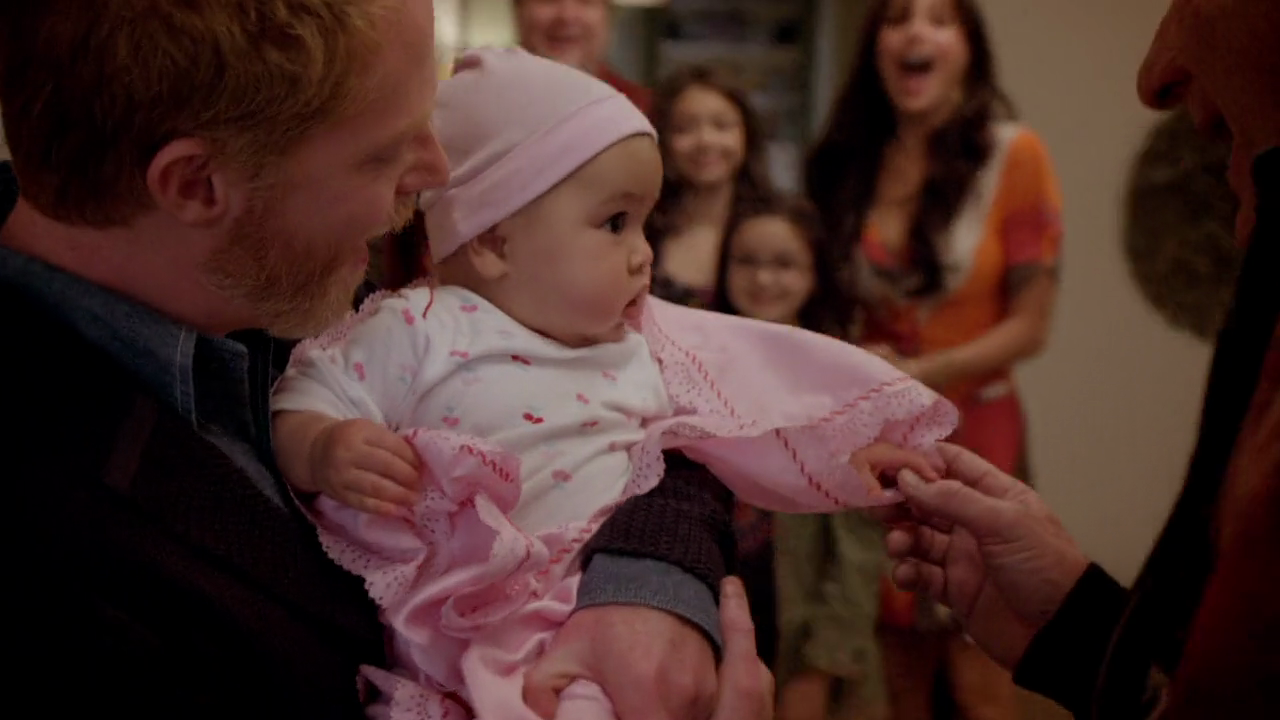 Two diametrically opposed trends have been ramping up for some time now: comedy writers have been pressured to be increasingly “edgy”, despite the fact we’ve had a society-wide (and long overdue) push to show more sensitivity to disadvantaged groups. This puts writers in a very tricky position, urged to push the line further and further, all the while knowing that we’ll be swiftly pilloried as soon as we cross it.

It’s interesting to see how the “Modern Family” walks that line, especially if we compare the original script to the finished version. Here are some “edgy” jokes that appeared in both the script and the finished version.
None of these is particularly funny, but none of them go too far, because each creates the desired “That’s so inappropriate” friction without being so offensive as to lose totally our sympathy for the speaker.

But here’s the stuff that was wisely cut:
Especially in a sitcom, you can’t have an instant sympathy killer, so you can’t have them egregiously insult their own kids, intentionally or unintentionally, or else we’ll just feel revulsion, as opposed to the transgressive discomfort that leads to laughs.

Meanwhile, the edgiest joke in the final version is one that isn’t in the original script:
This is a genuinely edgy joke because it broaches a topic that we expect to be taboo: prejudices of some gay males towards lesbians. It creates a brief moment of “Hey, we’re not allowed to talk about that!” and that can be a good source of the discomfort that makes us laugh out loud.

As a modern comedy writer, your job is find those untapped fault lines and expose them in way that allows us to laugh in shock at the failings of the bigot, without laughing at the group being targeted.
Posted by Matt Bird at 9:53 PM