How to Generate an Idea, Addendum: Tweak the Right and Left Simultaneously 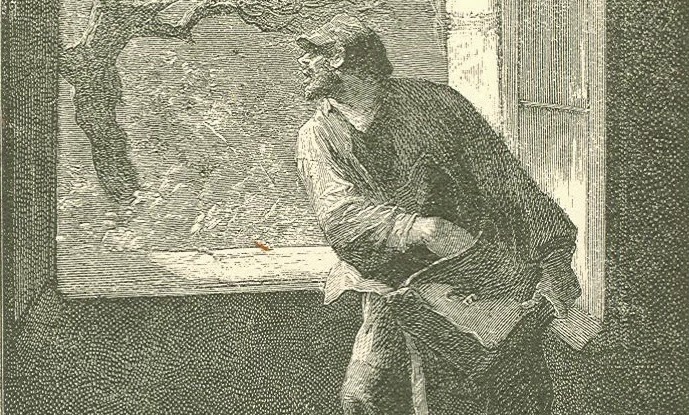 As I’ve discussed, I’ve always been a big fan of “24”, despite the nasty assumptions that fuel many of its storylines. I know a lot of people who just can’t stomach this element and they demand to know how I put up with it. I tell them that I like it for the same reason I like Victor Hugo’s “Les Miserables”.

When liberals advocate humane treatment of poor criminals, they frequently cite the possibility that the accused was just a poor man desperately taking bread to feed his family, but this drives conservatives crazy. “Sure that could happen in theory,” they say, “but it’s never actually the case in real life.”

Conservatives, on the other hand, defend misbehaving members of the upper class in much the same way: They paint the accused as a bold “maker” who probably rose from nothing, had a great business idea, built a factory from scratch and magnanimously took care of its workers, all of whom would be thrown out of work if we peevishly insist on convicting him of some minor infraction. To this, liberals say, “Sure, that’s possible in theory, but it’s never actually happened that way, so let’s not indulge that fantasy.”

If a writer were to simply dramatize one or the other of these powerful myths, the result would be a partisan polemic, acceptable to only one side of the other, and that’s fine, but Hugo’s puckish genius was to smash the thesis and antithesis together, uniting them in a single hero. Jean Valjean is both the man stealing bread to feed his family and the unjustly persecuted factory owner all at once.

The result is both deeply ironic and wildly entertaining, as we watch poor Jean swim his way across an epic sea of troubles, encountering lots of ironic reversals, none of which fully confirm our political prejudices.

And so this brings us back to “24” and another hero known for his seemingly endless struggles. Why do I put up with the ultra-right narratives that so frequently infect the show? Because there are 24 hours in a day, and this plot never stops twisting, so those troubling narratives are constantly colliding head on with equally compelling counter narratives. 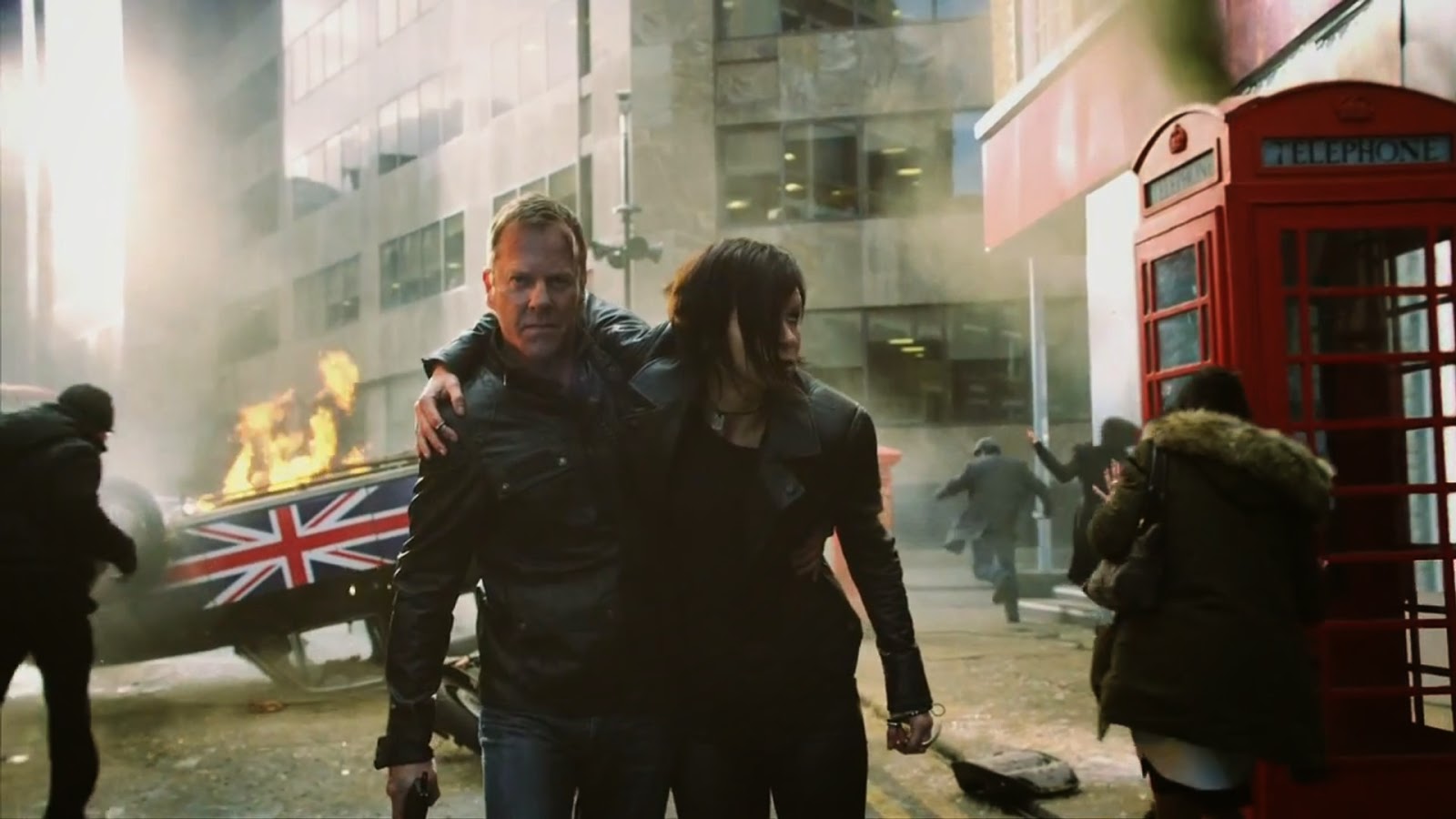 In the most recent season of the show, we had the standard right-wing narratives: British Muslim sleeper-agents plot the destruction of London, exploiting foolish Western tolerance, and an Assange-like character denounces imperialism while secretly selling the secrets he hacks to the Chinese. Yes, that’s all offensive to me, but we also had lots of left-wing red-meat tossed in: the terrorists are motivated by wrongful drone deaths, and they hack into those drones to rain death upon London, proving that they’re a terrible idea. We even get an American president forced to submit himself the humiliation of British question time, a longtime fantasy of the left!

So on the one hand I do worry about the effect of dramatizing and affirming various bigoted fantasies, but I love that they’re countered with the sort of left-wing narratives you wouldn’t normally see on TV, and I especially love that the advocates of the other side have my side thrown in their face as part of a program they deeply love and trust.

In other words, as is so often the case, irony makes it all work. Slamming these two counter-narratives against each other creates more narrative power (and fun) than either would have on its own.

Let’s look at one last example: If we combine the last story-starter (Ask “What if It’s All True?”) with this one, we get one of my favorite movies, The Manchurian Candidate. 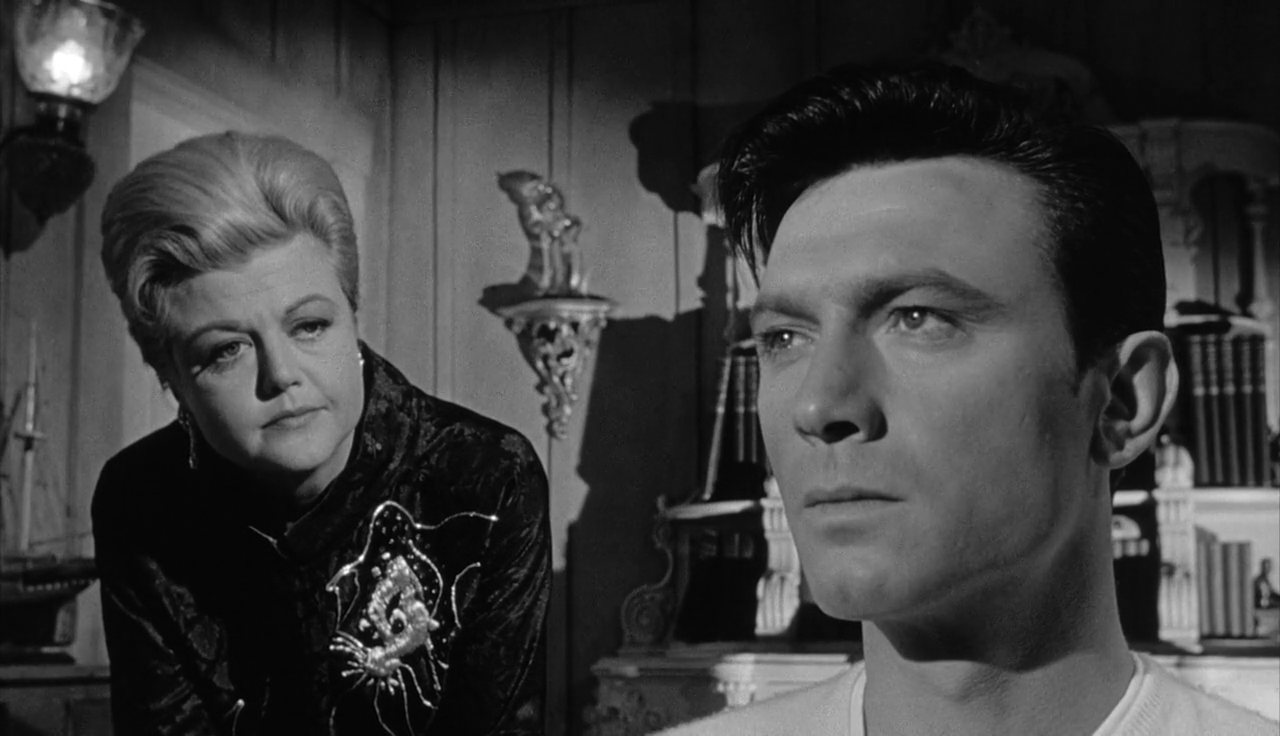 Once again, this movie takes its premise from a then-current ultra-right conspiracy theory that was deeply offensive to most Americans (the fear that Korean War vets had been brainwashed by the Red Chinese before they were sent home) and yokes it to a far-left narrative (Posh Republican matrons and their McCarthy-ite stooges hate this country even more than the Soviets) Amazingly, the result offended no one and entertained everyone.

So now we have a rule and its two corollaries: One way to tap into the public imagination is to start with a current crazy theory and ask, “What if it’s all true?”, and one way to maximum the irony and fun of that exercise is to slam right and left-wing narratives up against each other.
Posted by Matt Bird at 8:07 PM

First of all, I love the Prime Minister's questions (which everybody can watch free weekly on C-SPAN's website). It's an institution that every democracy needs to copy, like, yesterday. If I could amend the Constitution single-handedly it would be on my short list, not far behind "corporations aren't people and money isn't speech" and a revision of the 2nd amendment.

Who doesn't love THE MANCHURIAN CANDIDATE? It's a perfect thriller and an all around great film that really has been so influential on every political thriller that came after. I've said this before, but it's why I have such a problem with HOMELAND, which just steals the device without any context. Nobody lives in fear of someone like Bowe Bergdahl, who, in any case, has about as much of a chance of hob-knobbing with politicos or becoming one as Cookie Monster.

Ha! Good point. Yeah, as much as I loved the first season of "Homeland", it's never quite achieved the right balance. Even I thought the second season tipped too far left (Carey still loves this guy after he kills the Vice-President? And we're supposed to be rooting for that relationship to work?) And from what I hear this last season offended a lot of people by tipping way too right.

I think the two White House under siege films that came out a while back are two great examples of how to take the same subject matter and go too far in either direction.

What is interesting is the common language they use. The narrative of American under attack, destruction of landmarks and in some cases the hysterically over the top use of nationalist iconography like bullet ridden flags.