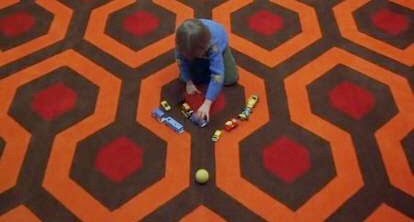 I’ve talked a lot about the power of investing objects with meaning and then exchanging them, such as here, here, and here. In this post on Iron Man, I followed one object throughout a movie. But is this common? I data-mined the checklists to find out, and yes, it pretty much is. Let’s ask the question, Are one or more objects representing larger ideas exchanged throughout the story, growing in meaning each time?
So, once again, common but not universal.

dThis notion that characters in a scene ought to exchange objects and the the objects themselves can be meaningful is one of the of more specific things you've taught me. I feel like I notice it everywhere now, like it's painfully obvious that this is just a good way to animate a scene, to give the actors something to do besides talking and to add thematic depth and nuance by investing the objects with significance beyond their function as props.

I know, right? I watched Romeo and Juliet in Marcus Garvey Park here in Harlem last night, and Shakespeare builds to an object exchange in almost every scene.