Storyteller’s Rulebook: Dialect vs. Syntax in “The Slaves’ War” 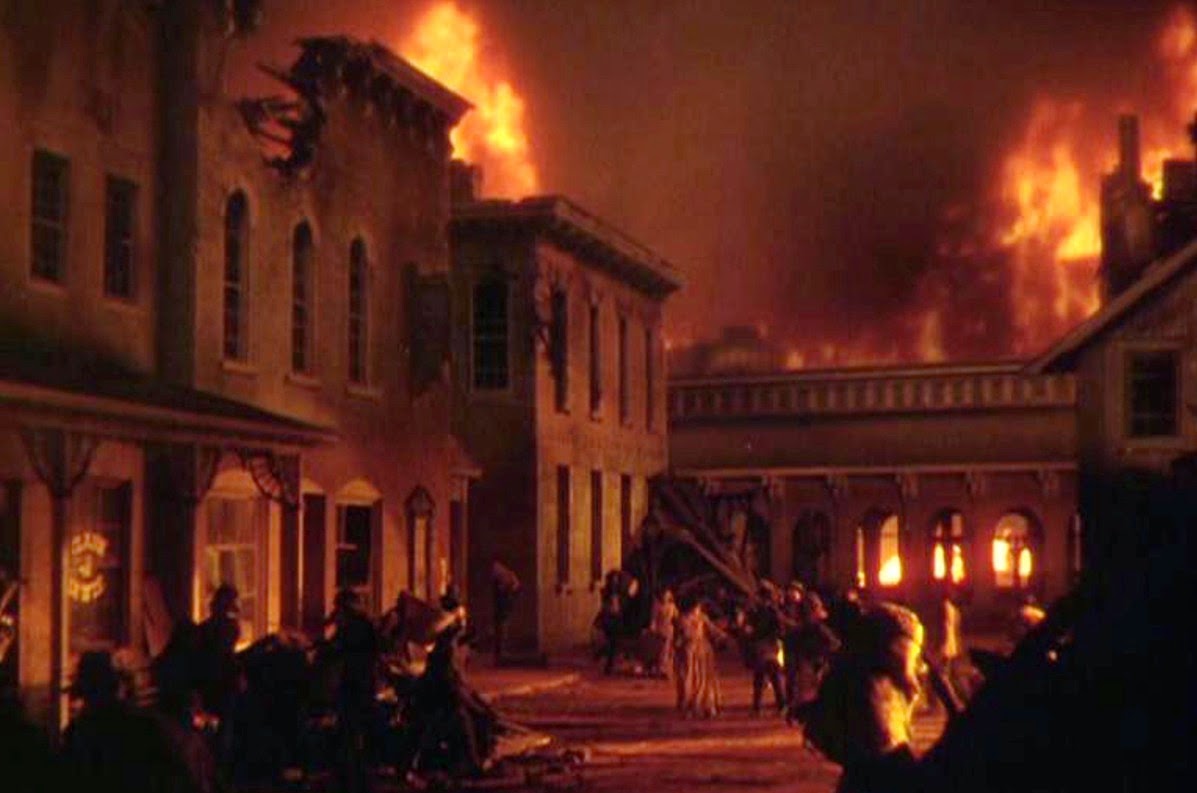 Andrew Ward’s seminal history book “The Slaves’ War” is an astonishing interpolation of hundreds of slave narratives that collectively retell the story of the Civil War from their point of view. Ward is the first to admit, however, that his source material is very problematic.

Many of the interviews he uses were conducted by poor whites employed by the WPA many years later, and many of those interviewers insisted on transcribing their interviewees in what they perceived to be “black dialect” (And some interviews that were transcribed without dialect were later rewritten by supervisors who weren’t there, on the assumption that the interviewer was “cleaning up” the subject’s words!) The result is the some of the quotes Ward uses attempt to capture the supposed dialect of the ex-slaves, and others don’t. The comparison is startling:
“Some such of those as that”! That is a majestic phrase.

As with every other aspect of writing, you want to write dialogue that gives your audience the shock of the real. You want to wake them up from their autopilot mode and force them to really listen to your story. You want to make them say “Oh! This isn’t just going to remind me of older, better stories, it’s going to reconnect me to my own life experiences! I’m going to be able to believe in the reality of this story!” The way to do this is to capture the syntax of real talk in refreshing ways.
Posted by Matt Bird at 8:00 PM