How To Structure a Story Around a Large Problem, Step 3: The Intimidating Opportunity 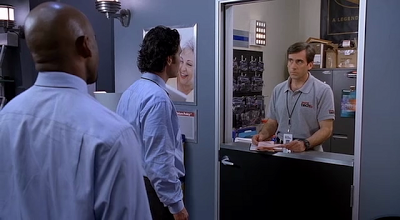 The Conventional Wisdom:
What Human Nature Dictates:
What Writers Should Keep in Mind:
Examples of Intimidating Opportunities:
Notable Exceptions (But Don’t Try This At Home):
Next: Hesitation...
Posted by Matt Bird at 8:00 PM

Trying to find the Best Dating Website? Join to find your perfect date.