How To Structure a Story Around a Large Problem, Step 2: The Public Humiliation 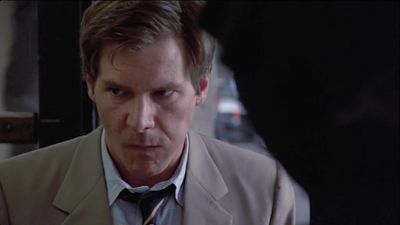 The Conventional Wisdom:
What Human Nature Dictates:
What Writers Should Keep in Mind:
Other Examples of Public Humiliations:
Notable Exceptions (But Don’t Try This At Home):
Next: The Intimidating Opportunity...
Posted by Matt Bird at 8:44 PM

Step 2 and already an eye opener.

For example, in The Fugitive it's the public humiliation step when he's arrested.

For others like Die Hard or Spiderman it's the intimidating opportunity.

I ran my current script through the 14 steps and it fits pretty well. But then again, I didn't fully understand this step until it was explained. Bring on the rest.

Just wanted to say I absolutely love your blog. No matter how long I continue to write or how much I think I know, I learn something or find or a new way to look at something every time the RSS Reader goes 'ping'.

It really is very much appreciated, and long may it continue.