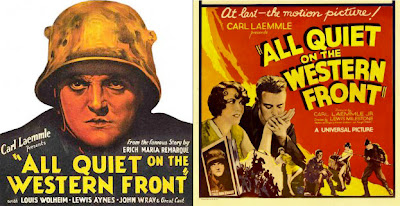 The Year: 1930
What the Nominees Were: All Quiet on the Western Front, The Big House, Disraeli, The Divorcee, The Love Parade
Other Movies That Should Have Been Considered: Nothing much on the American side, but The Blue Angel and L’Age D’Or were two great imports that year.

What Should’ve Won and Did Win: All Quiet on the Western Front
How Hard Was the Decision: Tough, because Lubitsch’s The Love Parade is so smart, funny, and self-aware. But there are good reasons why drama almost always trumps comedy at awards time. A truly profound, heartfelt drama like this can reach greater emotional heights and depths than even the best comedies.

The Story: In small-town Germany, four high school students are convinced by their jingoistic teacher to sign up for the infantry at the beginning of World War I.  They are totally unprepared for the hunger, brutality, and absurdity of life on the front which slowly destroys them, body and soul. 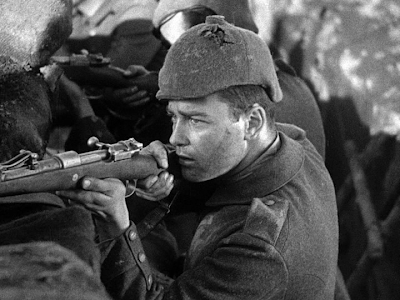 Any Other Nominations or Wins: Also won for direction, lost cinematography and lighting
How It Won: Mayer’s grip was loosened and the Academy begrudgingly adopted a one-person, one-vote system.  The results of democracy showed right away: Western Front was far less glamorous than the previous two winners, and it was released by Universal, the least powerful studio.  After an ignoble start as a failed union-busting scheme, the Academy was now stumbling towards credibility, not that there aren’t a lot more dubious winners to come…

Why It Won:
How Available Is It?: They’ve just released a beautiful new restoration on DVD.  Even if you’ve seen the movie before, you should check this out… I felt like I was seeing the beautiful and haunting imagery for the first time. 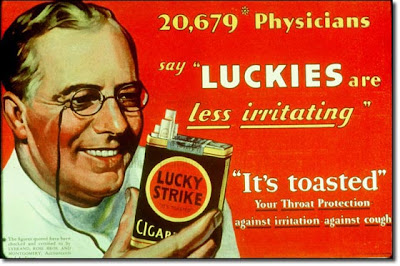 It's always good to see some love for All Quiet on the Western Front; I feel Remarque's Spark of Life would make a fine film too.

Regarding "it's toasted" - that was the moment that Mad Men lost me (yes, the pilot). I was waiting for the Luckies people to react, "Oh, you're going to sell us our own 30 year old slogan right back at us? We heard right about you Draper, you are past your prime!"

I've been working on a period-set pilot for a while, and I keep running into annoying little anachronisms, and then I think, hey, if Weiner could get away with "It's Toasted"...