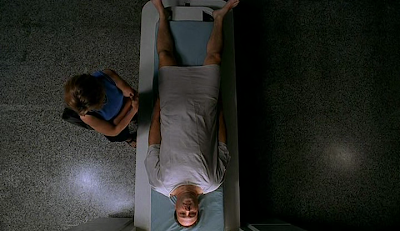 Group B in our survey: The Underappreciated
Subtype #1: The unrewarded but talented worker surrounded by users:This is the most common type of hero (so broad that it includes both the Man with No Name and C.C. Baxter!), because this is one of the most common emotions in the world. You would be hard pressed to find anyone in the world who does not feel that they deserve more credit for what they do.

First they have to get us on the hero’s side, so they exaggerate the negative qualities of the people around the hero. Only after we’re committed to the show do they start to allow us to sympathize with people other than the hero.
Subtype #2: The ethical one, surrounded by cheaters:

If everybody is following the rules, then there’s nothing heroic about it, but there’s something quixotically noble about following a set of rules even though no one else is.
Subtype #3: The innocent surrounded by cynics: 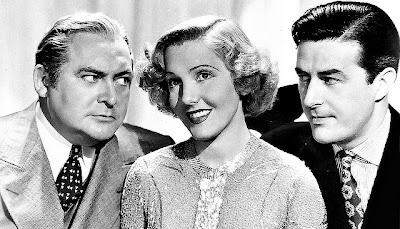 This one is similar to a category we’ll see later: The Optimist Surrounded by Duds. The only difference, really, is in the the nature of the opposition they face.
Subtype #5: The Innovator, surrounded by regressive thinkers: 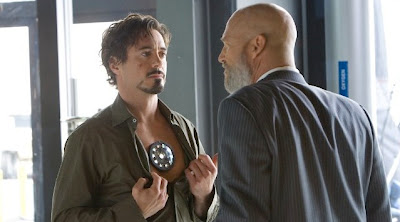