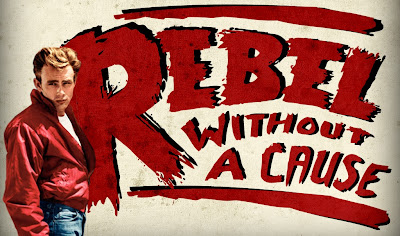 I’ve broken down heroes by type before on this blog. Specifically, I sorted them out by job type into nine (and then eleven) possible categories, from “The Pro at Work” to “The Worst Possible Pick”. But there are lots of other ways to classify heroes, so let’s spend some days breaking them down by personality type.

Over the course of The 15 Minutes Project, I came to a few conclusions. First, I began to notice recurring personality types that audiences like, and jotting them down. I ended up with five general categories, broken down into fourteen sub-categories (but a lot of heroes show up in two or three different categories, as you’ll see)

Second, I came to a rather depressing conclusion: The degree to which we like a hero has less to do with how likeable the hero is and more to do with how dislikable the people around the hero are.

Unfortunately, this seems to me, on first blush, like a very cynical and manipulative way to write. After all, when I was just focused on making heroes more likable, it was doubly enlightening, because I felt that I was also gaining life-skills for myself. Perhaps, once I discovered what made Jimmy Stewart so likable, maybe I could become just as appealing myself. But if the secret is simply to make everybody around the hero look awful, then that’s not a skill that I want to transfer over to real life.

Nevertheless: the evidence is pretty undeniable. See if you agree with me as we look at our first category and first three sub-categories.

Group A: The Defiant Ones
Subtype 1: Bracingly honest, surrounded by liars or dissemblers: 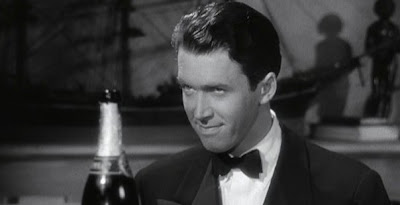 This is a classic example of a personality type that is only sympathetic in a certain environment. If you put a bracingly honest guy into Bedford Falls or Who-Ville to puncture everyone’s bubble, then we’d hate that character, because those people don’t have it coming. Only in a rotten town is it heroic to confront everyone with the truth.

Subtype #2: The iconoclast, surrounded by suck-ups:

Usually, people hate characters who just say no, but the exception is when things are so rotten that mere defiance becomes heroic.
Subtype #3: Drolly sarcastic, surrounded by the gung ho: 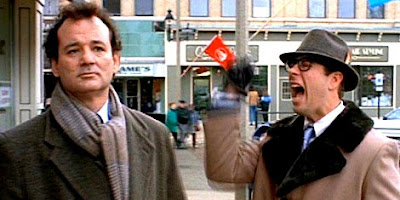 This is somewhat similar to a category we’ll see in group five, “The easygoing one, surrounded by agitated people”, but the difference here is that these characters are far more barbed in their criticism.
Tomorrow: Group B!
Posted by Matt Bird at 10:22 PM

Looking good by contrast seems to me to be the narrative driver of all American political contests, none less so than the current Republican primaries, which have flirted with various not-Romney front runners until they've run out of choices. And it is, indeed, as you say, too bad. Because we'd really rather have a hero and a leader who we like and respect for his/her inherent qualities and for whom looking better than the other guy is a happy side effect of inborn greatness.