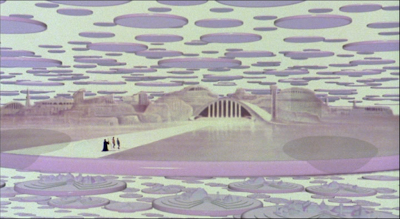 
The Story: The happy-go-lucky time-travelling slackers return, but this time they explore heaven and hell, challenging death to a series of games, including Battleship, Clue and Twister. Only by making death their thrall can they get back in time to win the Battle the Bands that will make them the greatest prophets of human history.

How it Came to be Underrated: People love to complain about Hollywood’s franchise addiction today, but they forget about how much more ubiquitous sequels were 20 years ago, when every minor hit automatically got one. According to the old rules, we would now be seeing Wedding Crashers 6 and Mean Girls 3. The vast majority of those sequels were truly terrible…

If You Like This, You Should Also Check Out: Two other better-than-the-original sequels that I liked in 1991 were Addams Family Values and Hot Shots Part Deux (Bi-Winning!)

How Available Is It?: It’s on a bare-bones DVD with a fun little contemporary featurette.

Today’s Post Was Brought To You By: Death Picks the Beauty Queen! 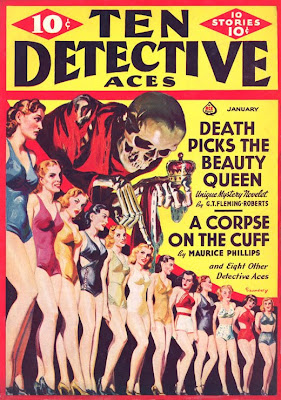 I have traditionally been a huge supporter of this blog, but dude: you CANNOT CALL Bill and Ted's Excellent Adventure unwatchable. IT'S STILL AMAZING, I promise! Dave Beethoven! Joan of Arc leading aerobics! Gengis Khan destroying a sporting goods store! NAPOLEON WINNING THE ZIGGY PIGGY! COME ON! It's such a great movie!

Bill and Ted's Bogus Journey doesn't get enough credit for being excellent, though. There we agree.

I have to agree with Cassandra, Excellent Adventure is so much better than Bogus Journey.