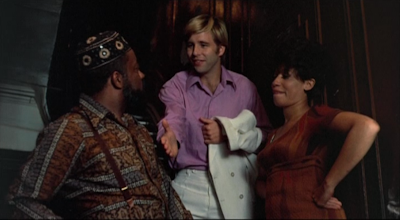 
The Story: A directionless young preppie decides on a whim to buy a slum tenement and fix it up nice, as soon as he can get the deadbeat black tenants out. Instead, he gets mixed up in their lives and comes to realize how callous his own life and upbringing has been. It could have been treachly, but the execution is unsentimental, smart, and surreal.

How it Came to be Underrated: After Easy Rider hit big, a fired-up group of anti-establishment moviemakers swept into power convinced that there were no more rules. They succeeded in creating a great American renaissance on the big screen, but they quickly discovered that they could only push a fickle public so far. There was one big rule that remained decidedly unbroken: Don’t Talk About Race! Certainly not in a morally complex, funny, profane, satirical way. Thankfully, Ashby didn’t know that yet.

If You Like This, You Should Also Check Out: Re-watching this, it reminded me of a similarly ambitious movie from a few years ago, Half Nelson. (And of course every Ashby movie from the ‘70s is required viewing, such as The Last Detail or Being There.)

How Available Is It?: Oddly, Netfilx has it available to Watch Instantly only, but not on DVD.

Today’s Post Was Brought To You By: Tap! Tap! 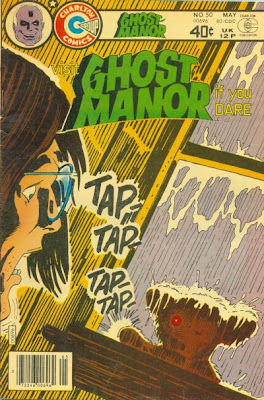 Say, isn't "The Landlord" being screened on Wednesday, February 2nd at 7:30pm by Cockeyed Caravan contributor Elliott Kalan? It is!

Yeah, all you NYC residents go see Elliott's screening, where he'll provide his own lively commentary that is USDA-certified to be at least 2x as trenchant as mine.

And hey, Dan, the way I remember it, you were then forced to to march to the territories at gunpoint with your papooses on you backs. Are you doubting my facts?

(are we all signing out comments 'Love' now? I don't think I can get on board with that...)

Yes, but first they put reusable cloth co-op grocery bags over our heads.