It's Christmastime in the city! 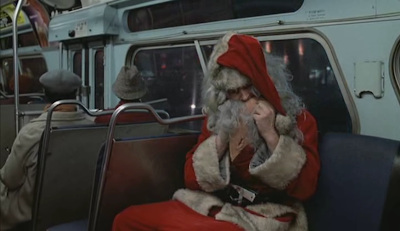 
The Story: Two wealthy brothers decide to reverse the fortunes of a preppie commodities broker and a homeless man, just to settle a bet about nature vs. nurture. After the bet is over, the targets of their manipulation team up to get revenge.

How it Came to be Underrated: Ackroyd, Murphy and Landis all have reputations that have long since been tarnished, so it can be hard to remember now how tremendously talented, daring and appealing they were in this early period.

If You Like This, You Should Also Check Out: I’m a sucker for the gag-a-minute absurdity of an early Landis effort, the anthology film The Kentucky Fried Movie.

How Available Is It?: It’s available on a bare-bones DVD.

Today’s Post Was Brought To You By: Hoodlum-Filled World! 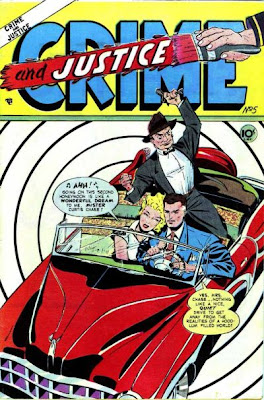 And if memory serves, #5 would be Jamie Lee Curtis with her shirt off. You get points for not featuring it, but I don't think anyone who saw it ever forgot it.

I was John Landis' Assistant Director on that picture. It was great fun, and all but one were a joy to work with. Senator Franken was a very, very nice guy. Denholm Elliot could open a door and get three laughs. Those were the days; those were the pictures!

Wonderful goods from you, man. I have understand your stuff previous to and you're just extremely magnificent. I really like what you've acquired here, certainly like what you are stating and the way in which you say it. You make it entertaining and you still care for to keep it smart. I cant wait to read far more from you. This is actually a great website. singapore web design