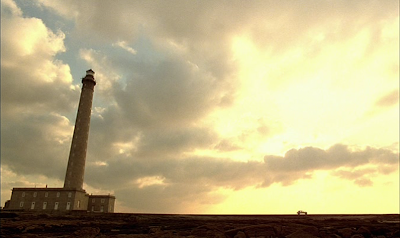 
The Story: A romantic young Paris postman secretly bootlegs a performance by an African-American opera diva on the same day that a dying woman hides another tape in his bag, implicating the chief of police in a prostitution ring. Different gangs come after him looking for the two tapes, but he is oblivious, blithely pursuing romances with both the singer and a punky young Vietnamese shoplifter. Soon he finds himself caught up in several harrowing chases across Paris.

How it Came to be Underrated: This was a cult favorite in the ‘80s but it’s largely forgotten today.

If You Like This, You Should Also Check Out: Dominique Pinon, who plays a quirky killer here, would finally get a chance to be a star in Delicatessen, which was even more off-kilter and stylish.

How Available Is It?: The DVD looks nice and it has an interview with Beineix.

Today’s Post Was Brought To You By: No, No It Won’t. 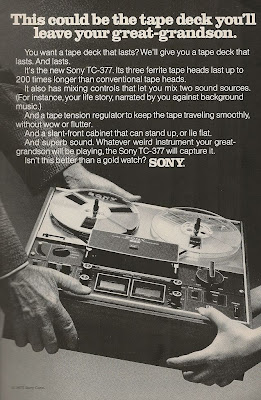 Based on the Delacorta book. All his stuff worth checking out. Diva, Nana, Luna, Lola, Vida, and Alba

Holy crap, where did you find that old reel-to-reel ad??? That's tremendous!

Diva, yes, a favorite, though I never cared for Miss Wiggins as an actress. I never thought of it as underrated, however. I recall it making many best-10 lists the year it was released.

Good point, Michael, I added in the full credit.

And good point, Steve, that I failed to credit my source, which was, unsurprisingly, Boing Boing.

And keep in mind, Mark, that I include "not watched enough today" in my definition of "underrated", which conveniently includes pretty much anything I want to write about.

Well I'll be disagreeing with MichaelB.

This film is the example I use when people say the book is better than the movie.

this film has been in my top 3 of all time since i first saw it in theaters in college, first run. to me, everything about it is timeless New Wave.