The Story: Altman does what he does best: a big sprawling portrait of an interconnected city, rich and poor, black and white, crooks and victims and in-between. On Election Day 1934, a gun moll kidnaps the governor’s wife, hoping that the governor will use his influence to get her husband freed from the clutches of a jazz-loving black gangster (with lots of other little storylines snaking in and out, of course) 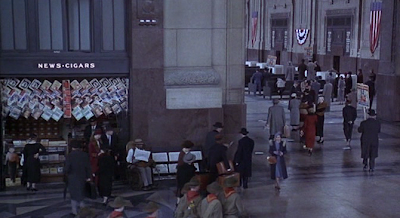 How it Came to be Underrated: Altman made movies steadily for forty years. He would go through periods of popularity and periods of total obscurity, but it never seemed to affect his process much. I was baffled that this wasn’t a bigger hit. He was in the middle of resurgence of popularity at the time, but this one still misfired with the public—it even got mixed reactions from critics, but I thought it was another masterpiece. What do I know?

If You Like This, You Should Also Check Out: Other underrated Altman films include Brewster McCloud and California Split.

How Available Is It?: It just disappeared off of Watch Instantly, but it’s still on DVD. 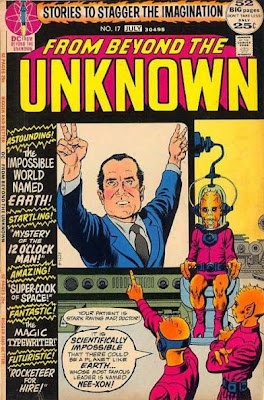 Wow. I actually own that comic. Way to trigger a flashback . . .

Great music in that flick. Is California Split available yet? Thought it was long OOP. Saw that movie ages ago with my dad on a Divorced Saturday Outing.

California Split finally made its DVD debut in 2004, but now it seems to have gone out of print again. Brewster McCloud has never made it to DVD either, for that matter.

Brewster McCloud is available now in DVD-R made on demand from the Warner Archive.

Worth noting that this (awesome) movie had an accompanying 1-hour concert film, JAZZ '34, which was an uncut performance by the all-star band. For any jazz lover, it's a marvelous flick (great fluid direction by Altman), and for aficionados, it's truly fascinating to see contemporary players echo the style of the musicians they're playing as. Unfortunately, it's never come out on DVD, which is really tragic---it would make a great extra to KANSAS CITY, but it's also terrific in its own right.

Recent times when net has so often gossip mongering and clog; your proportion really refreshes me. CBD

The razor itself has a nice weight to it. After using it on my beard I got a really good clean shave. Feels really safe with the guard. Having it charge via USB is extremely useful. braun series 9 9293s look of the razor is very stylish, it’s comfortable to hold and it trims extremely well.

I have read your blog very informative and interesting. Very deeply explain of CBD oil in this blog. If you want to know more about CBD oil you must visit CBDOIL.com.