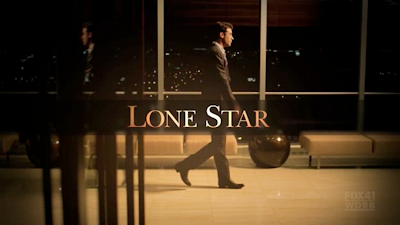 So I watched a lot of pilots last week. Only two were flat-out bad (Undercovers and Blue Bloods), but most were just good enough that it was frustrating they weren’t better (Boardwalk Empire, The Event, Running Wilde, The Whole Truth, Better With You). There was, however, one great hour of television. Unfortunately, it got such poor ratings that it may be cancelled after tonight. So I thought I would try for once to recommend a show in time to help save it. The creator has an impassioned blog post begging people to watch it tonight and give them the bump they need to survive. I encourage you all to watch the pilot online and check out the second episode live tonight.

Series: Lone Star
Years: Last week and this week and hopefully more weeks
Creator: Kyle Killen, who wrote the pilot
Stars: James Wolk, Adrianne Palicki, Eloise Mumford, Jon Voigt, David Keith
The Concept (a.k.a. Sample Episode a.k.a. Only Episode So Far): Raised by his father to be a conman selling fake oil fields, Wolk turns out to be too soft-hearted for the job: he keeps falling in love with the marks of his cons. He marries two of them in two different towns. In order to save both marriages, he extends one con so that he can pay off the marks from the previous swindle, who were about to get burned. 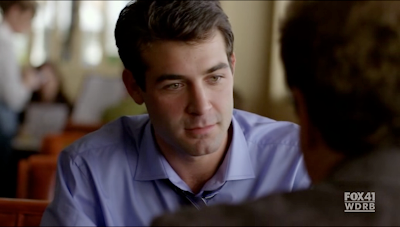 How it Came to be Underrated: This premiered last week up against two pieces of “event television”: “Dancing With the Stars” and a new megabudget show actually called “The Event.” It got slaughtered.
Why It’s Great:
How Available Is It?: The pilot is viewable right now on Fox’s website. The second episode airs tonight in the U.S. at 9/8 central.
But Don’t Take My Word For It: Watch the pilot here.
Posted by Matt Bird at 8:58 PM