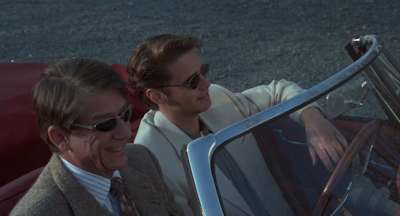 
The Story: A tweedy English novelist and widower goes to see an E.M. Forster movie but accidentally walks into a theater showing a movie called Hotpants College 2. To his great surprise, the heretofore heterosexual author finds himself instantly smitten with the hunky young teen idol star. His new obsession takes over his whole life until he decides to move to the Hamptons town where the young star lives and lie his way into his life.

How it Came to be Underrated: This got great reviews at the time but Kwietniowski disappeared again afterwards as quickly as he appeared, and his promising debut was mostly forgotten. He finally had a second movie that came out a few years ago, Owning Mahoney, which got pretty good reviews but I haven’t seen it.

If You Like This, You Should Also Check Out: Other underrated “late coming out” movies include John Sayles’s Lianna and a Canadian movie called When Night is Falling.

How Available Is It?: It has a bare-bones DVD.

Today’s Post Was Brought To You By: Monster At My Window! 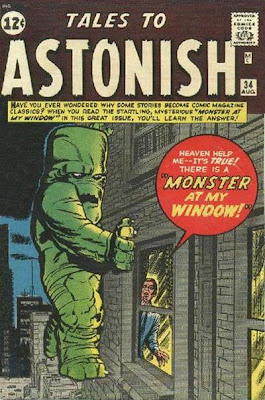