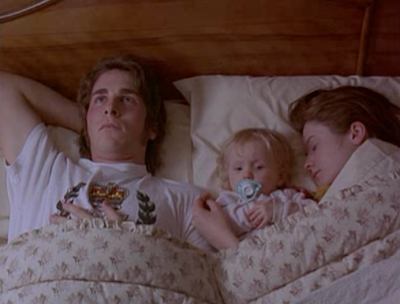 
The Story: In 1977 suburban England a married couple is visited a wild old friend who makes them wonder about their bourgeois choices in life. Soon the husband is flooded with memories of his first girlfriend, in Paris ten years earlier.
How it Came to be Underrated: This was the only feature by a TV director, and it shows-- all of the Paris flashback scenes have a gauzy filter, which is tres annoying, but you get used it. The script and the performances are certainly big-screen-worthy. 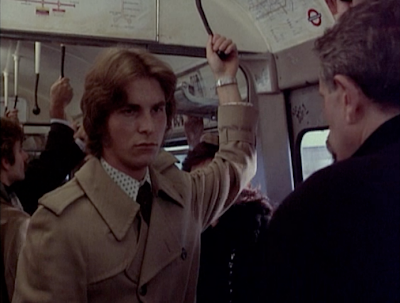 Why It’s Great:
If You Like This, You Should Also Check Out: The French are the masters of these small stories with big emotions. It’s a great compliment to say that this is reminiscent of Rohmer’s Chloe in the Afternoon.

How Available Is It?: It’s only on Watch Instantly but it’s unfortunately present as ‘Pan and Scan’.

Today’s Post Was Brought To You By: Commuter Widow! 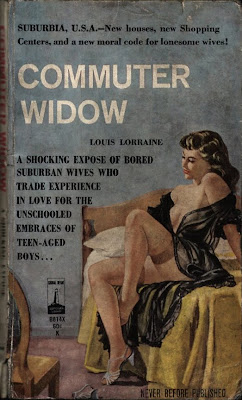