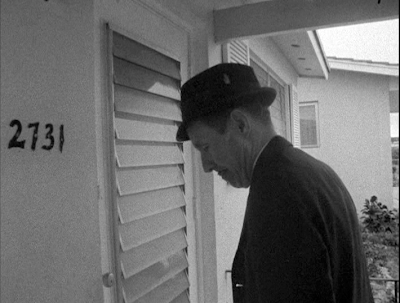 
The Story: Four increasingly desperate door-to-door bible salesmen bluff their way into working-class homes, trying to get wary housewives to buy a deluxe $50 bible on the installment plan.

How it Came to be Underrated: This is one of the most influential documentaries ever made, but most DVD renters wouldn’t know anything about that. You can still get people to watch 60s verite classics like Don’t Look Back or Monterey Pop today, but the non-musical verites don’t get watched enough.

If You Like This, You Should Also Check Out: The Maysles’ next two docs are justifiably famous: Gimme Shelter documented the Rolling Stones’ disaster at Altamont and Grey Gardens showcased Jackie O’s crazy relatives, but if you get a chance, you should also track down their incisive early profiles: Showman, A Visit with Truman Capote, and Meet Marlon Brando.

How Available Is It?: Excellent Criterion DVD with commentary and featurettes

Today’s Post Was Brought To You By: Stand back! I’ve got a gun! 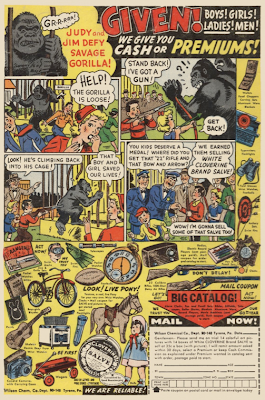