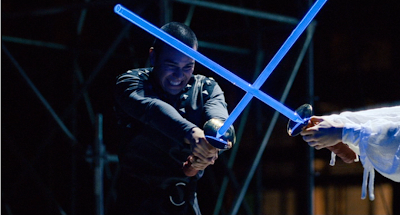 
The Story: A deranged public school theater director decides to save the drama program by writing and staging “Hamlet 2”, a highly-personal musical saga involving Jesus, time travel and daddy issues.

How it Came to be Underrated: This got good reviews and a big sale at Sundance, which predictably caused a backlash when it got its wide release several months later. This time, the critics trashed it for no good reason. That’s a shame, because it’s wild, smart and hilarious.

How Available Is It?: It’s on DVD with a chatty commentary by Fleming and Brady and sing-a-long versions of the deliriously funny songs.

Today’s Post Was Brought To You By: Haunted Hamlet! 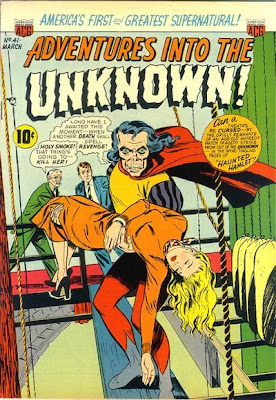 One of my favourite bits is when Elizabeth Shue (who plays herself as a retired actress who is now a nurse) inspired by the production she's just seen calls her agent.

We hear only her side of the conversation. It goes something like this.