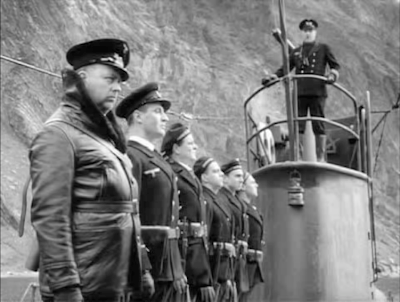 
The Story: A Nazi U-Boat crew, after getting bombed in Hudson Bay, must smuggle themselves across Canada, seeking the safety of neutral America across the titular line. What they haven’t counted on is the bravery of the Canadian people. One by one, the crew gets picked off as they flee through a series of Canuck communities.

How it Came to be Underrated: Though it did win a screenplay Oscar, Americans aren’t big fans of movies that imply we’re a bunch of Nazi-loving shirkers who lack the courage of our neighbors to the north. As a result, this hasn’t been re-run anywhere near as often as other WW2 classics. 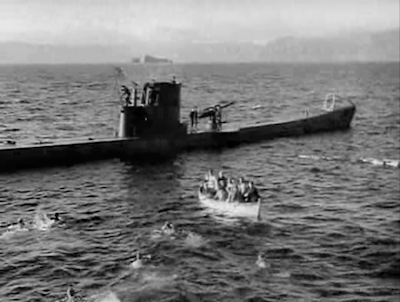 If You Like This, You Should Also Check Out: In rapid succession, Powell and Pressburger made four crackerjack thrillers about the courage of various peoples that were standing up to the Nazis in the early days of the war. The other movies were Contraband (the Danes), The Spy in Black (the Scots), and One of Our Aircraft is Missing (the Dutch). This is the best but they’re all great.

How Available Is It?: It’s got a Criterion Collection DVD and it’s available to Watch Instantly (as are most of Powell’s films!).

Today’s Post Was Brought To You By: Nazi on My Back! 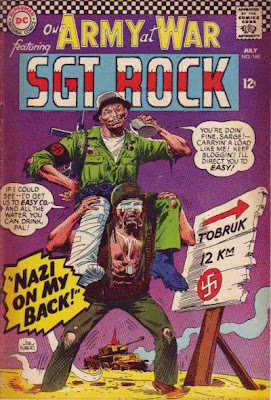