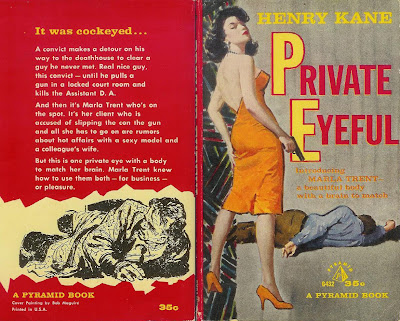 Hey guys, this blog was my New Year’s Resolution, so that means that today is the six-month anniversary! I’ve been gratified by the attention it’s gotten and I’m glad there’s lots of you out there reading. Many of you are relatively new to the blog, but it’s not hard to find any of the content that has appeared so far, because I still give almost every entry a listing in the sidebar. (That is getting a bit unwieldy, though, so I should change that into a “best of” soon.)

Meanwhile, there has been some content that never made it into the sidebar, so I’ll highlight some of that now for those that may have missed it. First and foremost, there’s the Special Guest Picks. I invited various movie watchers I know to offer their own picks and ran that as a weekly feature for a while. They had a lot of interesting things to say about each movie, and I don’t want these recommendations to get lost in the dusty archives:

Can I keep up another six months posting every day? Hmm… We’ll see, won’t we?

I, for one, certainly hope that you will continue to blog as often and as entertainingly as you have during the first six months. Thanks to the Cockeyed Caravan, I've sought out and watched a whole bevy of movies that I would otherwise have missed, and I've become a huge fan of "Slings and Arrows," watching all three seasons and recommending it to several like-minded friends. Happy 6-month anniversary, Cockeyed Caravan. May you journey on!