Storyteller’s Rulebook #33: It Comes Right Out 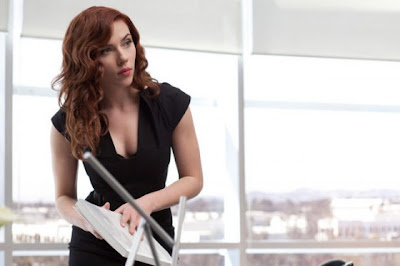 A while ago, I was talking to another writer about his sitcom development deal, and of course he was agonizing about the endless number of notes he was getting, even though he agreed with most of them and trusted the producers.

At one point, they were suggesting 20 or so moments that should come out of the script. He thought that they were all funny jokes, and the producers generally agreed, but they had a different reason to cut each one, either because it contradicted character motivation, or took the momentum out of a scene, or muddied the tone, or whatever. Then they got to another line that had gotten a big laugh at the read through, and, upon reflection, suggested that he cut that one too. “But why?,” he asked, “everybody loves that line!” “Yeah,” the producer said, “but it comes right out.”

That’s it. That was their reasoning. In the study of logic, this is known as a tautology: it comes out because it comes out so it comes out. It drove him crazy! But, after a day or so of frustration, he realized that they were right. Screenwriting is relentlessly linear and relentlessly tight. Every moment needs to be part of the cascading chain of set-up and pay-off, or else it needs to go.

In Iron Man 2, the Scarlett Johansson character was very sexy, had some funny lines, and had a lot to do. They kept her character busy, sure, but none of her actions had any major effect on the plot. In the end, if she hadn’t been there, nothing would have been different. Even worse, none of the emotional beats depend on her. If they’d left her on the cutting room floor, nobody would have ever realized she was missing. She comes right out. So she should have come out.

Thank you, I've just been searching for info approximately this topic for a long time and yours is the best I have came upon so far. However, what in regards to the conclusion? Are you positive in regards to the source? web designer

Hello! I know this is kinda off topic but I was wondering if you knew where I could locate a captcha plugin for my comment form? I'm using the same blog platform as yours and I'm having trouble finding one? Thanks a lot!digital marketing services