Underrated TV on DVD #11: The Sandbaggers


The Concept: A cold-blooded but effective spy-turned-bureaucrat is responsible for sending black ops operatives out into the field, but he spends as much time dealing with political headaches as he does enemy countries. 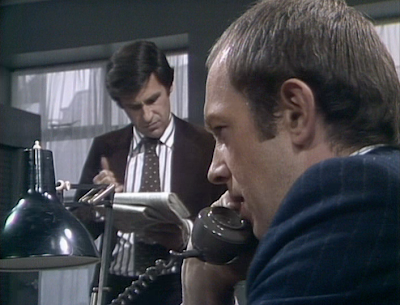 How it Came to be Underrated: This was never on video or DVD until very recently, when it finally received some belated acclaim.

Sample Episode: 1.1, First Principles
Writer: Ian Mackintosh
The Story: When their own spies get stranded inside Russia, the Norweigans force both the British and the Americans to launch competing rescue attempts in order to compete for a commercial contract. Marsden turns venomous when he realizes that he’s being jerked around, especially when things go wrong behind the iron curtain. 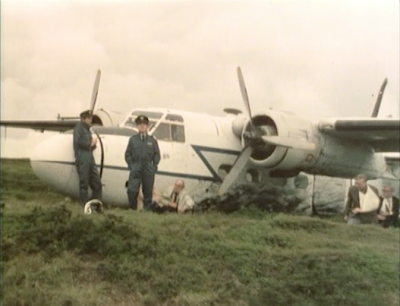 Why It’s Great:
How Available Is It?: The first DVD set had terrible video quality, but it was soon re-released looking pretty nice, for a show shot partially on video.


But Don’t Take My Word For It: