The Concept: Secret Agent John Drake travels the world doing the dirty work of espionage. He’s cocky and clever, but he never kisses a girl, he rarely holds a gun, and he often has to choke down moral qualms about what he’s doing. 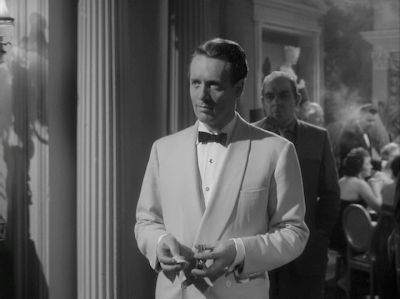 How it Came to be Underrated: Eventually, McGoohan would embrace the rise of the counter-culture and transform this show into a sci-fi allegory for the cold war called “The Prisoner”. That show remains wildly popular today, and justifiably so, but most Prisoner fans just assume that that show was a rejection of what had come before. Rather than watch those 18 episodes over and over, they should check out the original show! It had all of the smarts and moral seriousness of its successor (though it was a lot less surreal).

Sample Episode: 1.17, Find and Return
Writer: Jo Eisinger
The Story: Drake travels to the middle east to retrieve a casual high-society spy who is about to flee. While there, he has to deal with a disgruntled deep cover agent (played by Donald Pleasence!) who complains endlessly about his unpaid expenses. 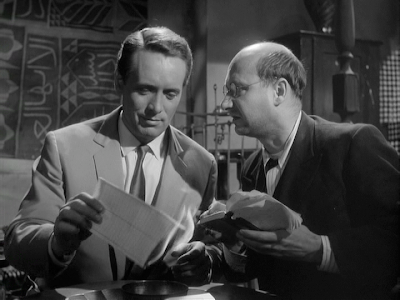 Why It’s Great:
How Available Is It?: It’s available on a very nice set of DVDs from A&E, beautifully restored. They show the uncut British version, with its stiff-upper-lip opening credits, but you can watch the groovy American opening in the special features, which I always do, because I love Johnny Rivers…
But Don’t Take My Word For It: Unfortunately the original show is totally absent online! Rent it from Netflix. You won’t regret it!
Posted by Matt Bird at 8:25 PM

I presume you deliberately used the shot showing the lawns of Portmeirion, from that episode of the 1960 series?.... ;-)

Ha! No! I didn't recognize Portmerion (the resort where the Prisoner would later be shot). I thought it was stock footage! That's funny. There was later a whole episode of Danger Man entirely shot at Portmerion, which is what gave McGoohan the idea of going back to make the follow-up series there, but this isn't from that one, I don't think.