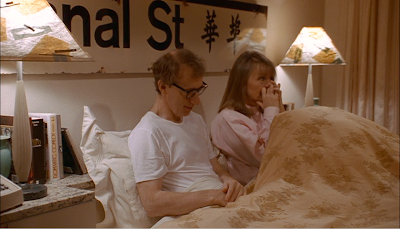 
The Story: An middle-aged New York housewife wants something more out of life, so she starts investigating a possible murder mystery to get closer to an old flame. Her husband realizes that he’d better take an interest too if he wants to keep her. They get the excitement they were looking for and more when they realize that the murder might be for real. 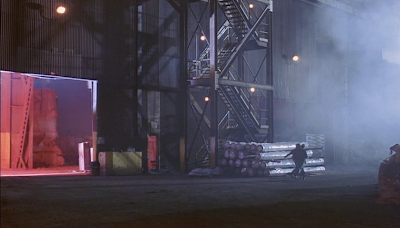 How it Came to be Underrated: This movie got decent reviews and business, but in the public’s mind it got caught up in the drama of Woody’s personal meltdown. This seemed like another piece of the puzzle: his first movie in years without Mia Farrow, so he goes back to his old co-star Diane Keaton! Now, away from all the drama, (and now that Woody’s movies aren’t reliably great anymore) we can appreciate the movie for its own charms, which are ample.

If You Like This, You Should Also Check Out: Despite his personal problems (or maybe because of them) Woody was really firing on all cylinders at the time. His previous movie (the last with Farrow) was Husbands and Wives and his next one (his first without a paramour-star) was Bullets Over Broadways. All three hold up well.

Today’s Post Was Brought To You By: The Maniaks! 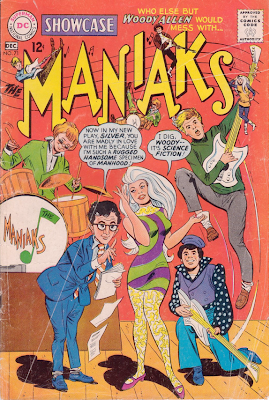 I surprised when I see the plot is solid however it exists primarily to complicate the sublimed attractions of the marriage and their 2 would-be paramours. But when I see this is a trick and I got happy.

As your company’s public faces, and therefore it should talk for itself, creating an unforgettable impact on prospects in the first impression Filler in new jersey