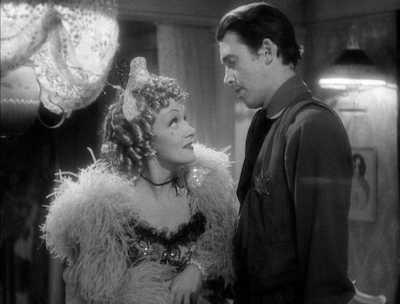 
The Story: His famous father died in a gunfight, so the amiable Destry Junior tries to clean up a crooked town without ever using a gun. It’s a tall order, because a ruthless gang is stealing people’s land with the help of certain German saloon singer. 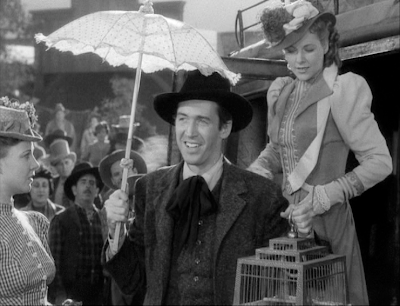 How it Came to be Underrated: This one is a stretch, since everybody loves it, but it rarely gets mentioned amongst the other great classics of 1939, and it’s right up there with the best of them. The movie tends to get ignored by the auteurists, because nobody knows who the hell George Marshall was (and I don’t either).

If You Like This, You Should Also Check Out: Dietrich revisited American saloons in two underrated American movies by great European directors: Rene Clair’s The Flame of New Orleans and Fritz Lang’s Rancho Notorious.

How Available Is It?: It’s got a gorgeous DVD.

Today’s Post Was Brought To You By: Raising the Standards! 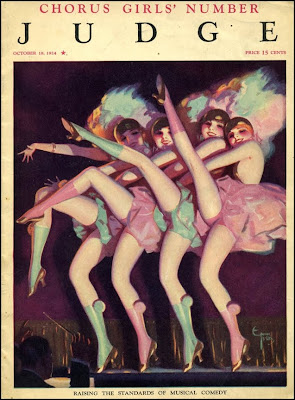