The Concept: An anthology with different stars every episode and Hitchcock himself as host.
How it Came to be Underrated: This is an acclaimed show, so it’s not actually underrated amongst TV fans, but it is underrated by Hitchcock fans. College courses and critical evaluations of his work frequently fail to acknowledge that Hitchcock was not merely the onscreen host of the show, he actually directed several episodes. Movie fans watch and re-watch every Hitchcock movie, even the clunkers like I Confess, but they would do well to raid this treasure trove of work that is rarely seen today. 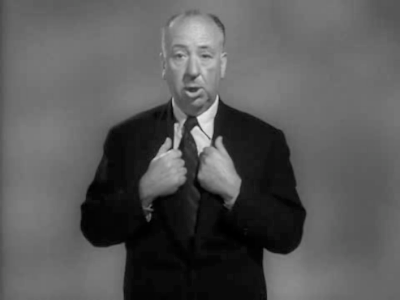 Sample Episode: The Case of Mr. Pelham
Writer: Francis Cockrell, based on a story by Anthony Armstrong
Director: Alfred Hitchcock
The Story: Albert Pelham demands to speak to a psychiatrist about a strange problem— He has a double who has been living his life, going to his club, doing his job, sleeping in his bed, always just out of step with his own life. When they finally confronts each other, he finds that he can no longer live up to his own standards. 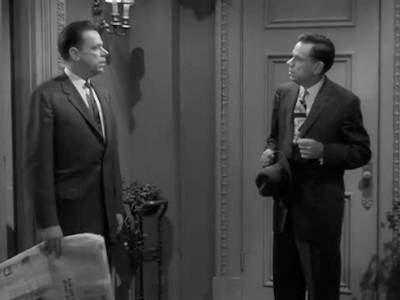 Why It’s Great:
How Available Is It?: It’s on DVD and available to Watch Instantly.
But Don’t Take My Word For It:
Posted by Matt Bird at 10:43 PM