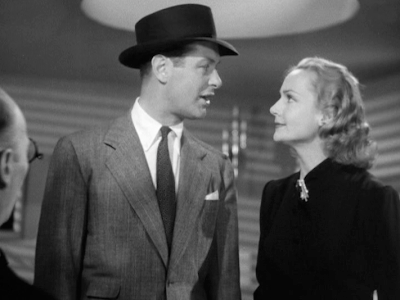 
The Story: A bickering society couple discover that their marriage was never valid. He wants to have an affair with his own wife, but she kicks him out for “cheating” with her. Now he wants to win her back, especially after they both attract dismal new suitors...

How it Came to be Underrated: Screwball fans think of it as a Hitchcock film, and Hitchcock fans dismiss it as an oddity. I think it’s a great screwball and a great Hitchcock film. If Billy Wilder was allowed to make Double Indemnity, why couldn’t Hitchcock make this?

If You Like This, You Should Also Check Out: Lombard loved edgy comedy material. The same year, she made the great Nazi-Germany-set-screwball To Be Or Not To Be.

How Available Is It?: It’s on DVD with a nice retrospective documentary featuring the always insightful Peter Bogdanovich.

Today’s Post Was Brought To You By: Why Didn’t He Ask Me? 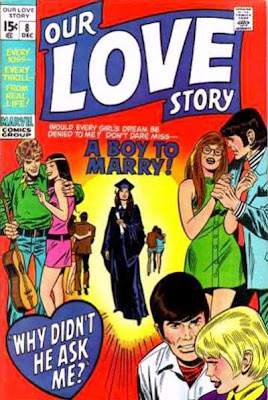