Underrated Movie #62: Bob and Carol and Ted and Alice 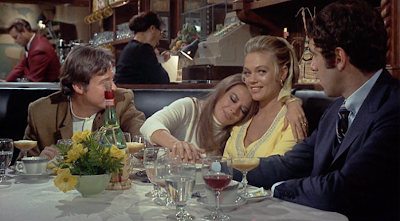 
The Story: Bob and Carol are a laid-back middle class couple who attend a consciousness-raising seminar and then insist that everyone they know get in touch with their feelings. Their uptight friends Ted and Alice are initially repulsed, but then they begin if maybe they could use a little liberation too.

How it Came to be Underrated: It’s got a great title, but it’s too easy to dismiss this as just “that wife-swapping comedy” when there’s actually a lot more going on here. Retroactive “shockers” like The Ice Storm and “Swingtown” are already more dated than this perceptive and thoughtful satire. 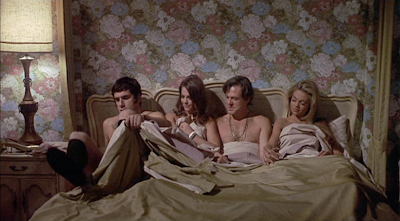 If You Like This, You Should Also Check Out: Natalie Wood first showed her sexy-sophisticated side in Love With the Proper Stranger. Fun fact: co-writer Tucker played the creepy gun dealer in Blast of Silence.

How Available Is It?: It’s on DVD with commentary and a documentary.

Today’s Post Was Brought To You By: The Invitation! 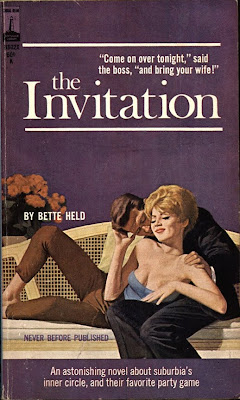