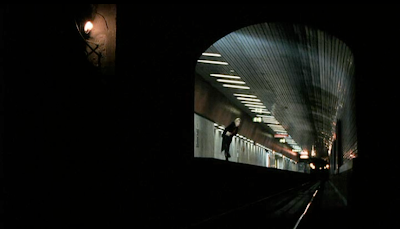 
The Story: A traumatized subway ticket inspector works the trains beneath Budapest, terrified to re-enter the surface world. In the meantime, he befriends his fellow antisocial inspectors, courts a girl in a bear suit, and tries to catch the hooded man who’s been pushing people onto the tracks.

How it Came to be Underrated: This movie impressed Hollywood, who hired Antal away to make movies like the upcoming Predator reboot, but it didn’t break out in America the way it could have. The sort of American who enjoys high-energy action-thrillers like this one doesn’t want to read subtitles. 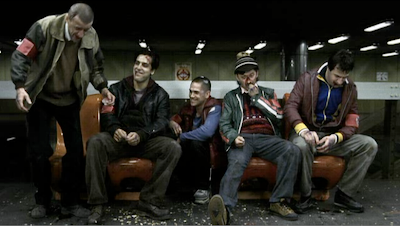 If You Like This, You Should Also Check Out: The slam-bang style and fatalistic world view are reminiscent of another European artsy-action movie that somehow did manage to find a crossover audience: Run Lola Run

How Available Is It?: It’s on DVD and available to watch instantly.

Today’s Post Was Brought To You By: Fantastic Universe! 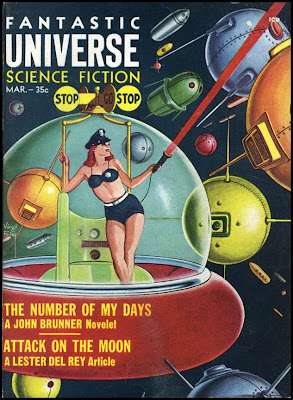