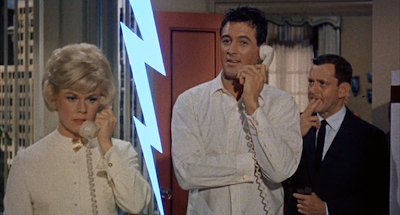 
The Story: She’s a go-getter ad exec who believes in impressing the client with quality. He’s a Don Draper-ish lothario who gets accounts by getting the client laid. When she finally decides to beat him at his own game, he lets her play right into his hands, but she’s determined to get the last laugh. 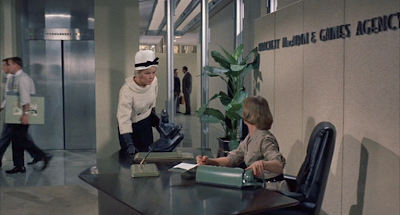 How it Came to be Underrated: Oscar Levant famously quipped “I knew Doris Day before she was a virgin.” She had an uncanny ability to make all her sex appeal and sophistication disappear whenever she needed it to, then come roaring back out when she got a chance at some hip adult material like this. The problem is that the sweet version is the one that stuck in the public mind. Most people today assume that a “Doris Day movie” is going to be saccharine. Boy, are they in for a surprise when they check this out.


If You Like This, You Should Also Check Out: This was one of three satirical comedies made with the same three stars in a short period of time. The first was Pillow Talk and the third was Send Me No Flowers. All three are smart, subversive, and very funny. (And in all three Rock openly jokes on screen about being gay, with a big wink! How exactly did nobody notice this at the time?) 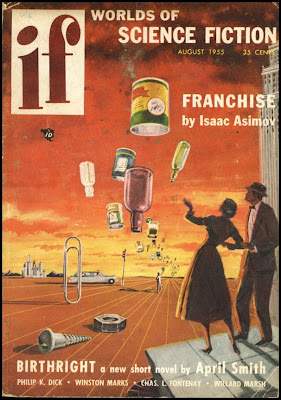 This is my favorite Hudson/Day movie. It's so deliciously corrupt and funny.

It’s no secret that most men only want one thing, right?

Well it turns out that’s not only wrong, but may actually be the root of many failed relationships.

In fact, the one thing men are universally obsessed with...

Is actually a feeling he’s been chasing his whole life.

It’s an elusive combination of emotion and biological drive that’s rarely satisfied in life or love.

And when you know how to satisfy this life long obsession...

He will make it his life long mission to cherish and please you...

And he will pursue your love to the ends of the earth.

Here’s a video you won’t want to miss that shows you how to become your man’s deepest obsession: