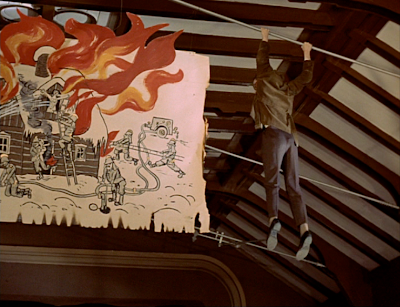 
The Story: The petty and venal old men of a small-town fire department hold a retirement ball for a dying comrade, then use the opportunity to round up all the pretty girls in town for an impromptu beauty contest. A circus of bumbling, thievery and corruption turns the event into an ever-escalating farce.

How it Came to be Underrated: This movie is beloved by those who know it, but it’s too little seen today.

If You Like This, You Should Also Check Out: Forman’s first major Czech film was Loves of a Blonde. His best American film was One Flew Over the Cukoo’s Nest.

How Available Is It?: It’s on a very nice Criterion Collection DVD.

Today’s Post Was Brought To You By: Tired of Collecting Bottle Tops, Race Horses? 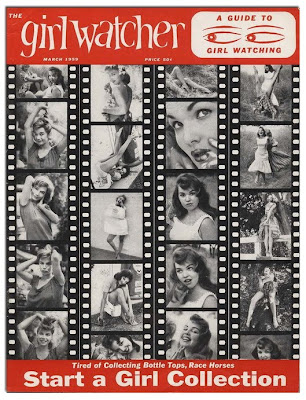 All the stories you shared here are interesting and excellent. It helps to boost the knowledge. Thank you so much and please keep sharing such informative post in future.