Underrated TV on DVD #3: “Good Neighbors” aka “The Good Life” 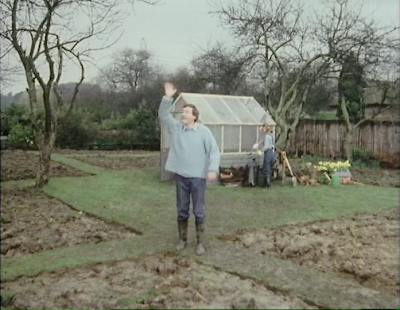 
The Concept: A ad man convinces his wife that they should quit the rat race and subsist on whatever they can raise on their little suburban plot of land. Their social-climbing neighbors are horrified.
How it Came to be Underrated: The show has a tiny cult in the U.S., but it deserves to be a household name. 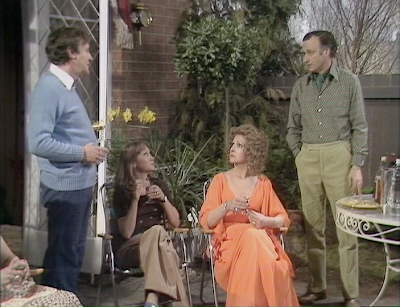 Sample Episode: 1.2, “Say Little Hen…”
Writers: John Esmonde and Bob Larbey
The Story: The newfound bohemians acquire their first goat and chickens, horrifying their neighbors, who scheme to get Briers back to his old job.
Why It’s Great:
But Don't Take My Word For It:
Posted by Matt Bird at 11:59 PM

I still remember the episode where Barbara longs to have just one "posh frock," as strangers who see her in her grubby gardening clothes and cap keep assuming she's a boy! lol

This was a great ensemble cast. I'm glad you reminded me of just what a pleasure this show is.