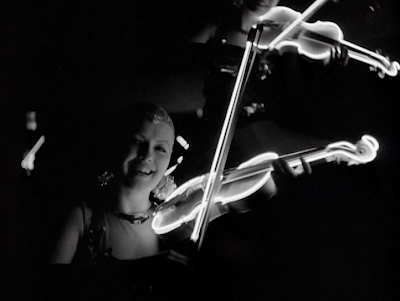 
The Story: Three showgirls are thrown out of work by the depression, but with a lot of dreaming and scheming they all get jobs in a toe-tapping show about the plight of the “forgotten man”.

How it Came to be Underrated: Two things gave me the wrong impression about this movie long before I saw it: First of all, it has the type of name that was already being parodied a few years later in Sullivan’s Travels, in which a director refuses to direct a mindless comedy called Ants in Your Pants of 1939. Then you had Blazing Saddles, which used a Busby-Berkeley-type director as shorthand for “dated ‘30s comedy”. Imagine how shocked I was when I actually saw the movie and found out how wild and smart it was.

If You Like This, You Should Also Check Out: This movie was a follow-up to 42nd Street, and the third movie in the trinity was Footlight Parade. It’s three different variations on a theme, all choreographed by Berkeley, and all three are wonderfully watchable.

How Available Is It?: The dvd is chock full of special features. It’s a shame that I didn’t have time to watch any of them!

Today’s Post Was Brought To You By: Film Fun! 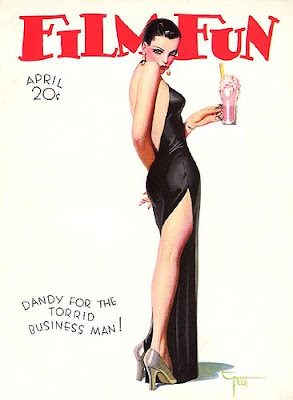 Oooh, love this one! In my head, I always compare it with Gentlemen Prefer Blondes...but GPB can't touch this one for its brassiness and sassiness. Now I know what I'm rewatching this weekend!

We rented 42nd St recently. I remembered seeing the traveling B'way show in the 80s and was surprised to find that the 30s film was so much more mature, sly and earthy.

When you check out movies like this one, made before vigorous enforcement of the Hayes Code infantilized Hollywood, you get a sense of what might have been in American cinema, and thus get a better idea of the damage the Hayes Code did.